Retired MPD official says he destroyed evidence, including rape kits, in hundreds of sex crimes cases in the 1990s 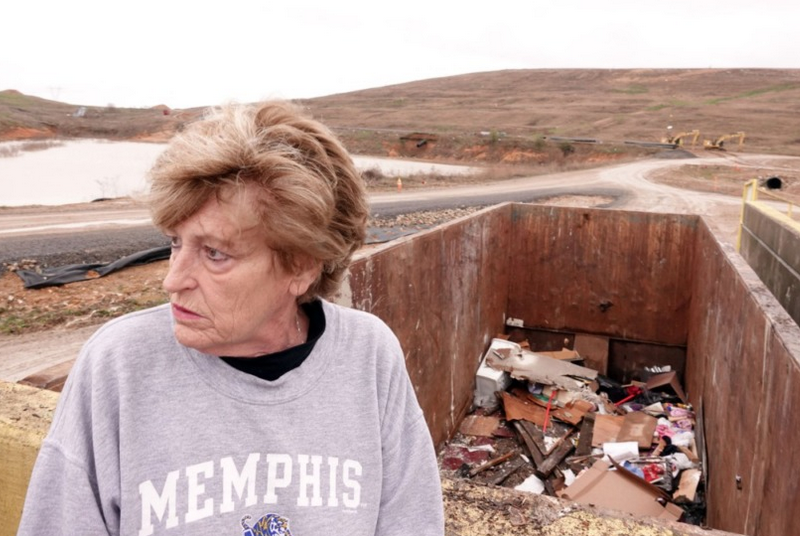 This article was produced in partnership with the Institute for Public Service Reporting at the University of Memphis, a nonprofit newsroom specializing in investigative and explanatory journalism.

Buried somewhere in a local landfill may be answers for hundreds of Memphis sexual assault victims whose cases were never solved.

A retired manager of the Memphis Police Department's property and evidence room said he oversaw the destruction of evidence in hundreds, possibly thousands, of older sex crimes cases during a storage crunch in the mid-1990s.

Lester Ditto said he received authorization in a now-contested 1995 legal memo to destroy evidence — including rape kits —in older, uncharged cases where it was believed the statute of limitations had expired.

"We started having a storage war," said Ditto, 66, who retired in 2000. He said MPD's central evidence room at the Criminal Justice Center at 201 Poplar had become overrun with evidence from multiple law enforcement agencies involving a range of cases including murder, robbery, theft and rape.

"A rape kit doesn't take up a whole lot of room," said Ditto, who emphasized he consulted with detectives and attorneys before destroying anything. "But it does when you're in one confined little area like we were in the CJC."

In 2014, Ditto had said his office at times destroyed old rape evidence in unprosecuted cases. But he said then he had no memory of discarding actual rape kits, the small evidence packets collected from victims containing hairs, swabs and body fluids that very often contain DNA.

Thousands of rape kits went untested in Memphis over the decades. Many kits held evidence that if timely tested could have stopped repeat offenders from attacking additional victims. (Karen Pulfer Focht/Special to The Daily Memphian)

But, in a series of recent interviews with the Institute for Public Service Reporting, Ditto revised that account. His memory jogged by a copy of the DA's 1995 memo, Ditto gave specific details of how he'd used it as guidance to dump large amounts of evidence, including rape kits, in a landfill to ease a space crunch.

"We don't destroy any evidence. We've maintained it through the years," then-MPD Deputy Chief Jim Harvey said in 2014 as the city mustered millions of dollars to test more than 12,000 long-overlooked kits.

A larger concern involves justice: The purge apparently included some cases that in fact were prosecutable.

"I mean that evidence, once gone, it's gone forever," Raybin said.

The memo is unequivocal in its authorization to destroy evidence:

"Today's date is March 1, 1995. (Let's say) you have a case that occurred on March 1, 1989. This case is now 6 years old and cannot be prosecuted even if the defendant walked into your office today and confessed. We do not need evidence, records or rape kits on this case or cases like this."

Raybin says the memo misinterprets the statute of limitations in several ways.

First, it doesn't appear to consider older instances of aggravated rape — sexual attacks involving a weapon, serious bodily injury or multiple perpetrators. Tennessee lawmakers rewrote the penalty for aggravated rape in 1989, limiting sentences to 15 years. But prior cases of aggravated rape carried a possible life sentence and, thus, had no statute of limitations.

Second, the memo fails to consider that the statute of limitations can be tolled if a perpetrator leaves the state. Though simple rape carried a minimum sentence of five years in Tennessee in the 1980s, cases could still be prosecuted years later if the perpetrator moved to, say, Arkansas or Mississippi.

Another concern involves exoneration: Kits may contain evidence that helps prove a suspect was misidentified and wrongly convicted.

"All the exonerations that I have seen in Tennessee have all – every one of them — been sexual cases," Rabin said.

One of those exonerated suspects was Clark McMillan, a Memphis man misidentified in a police lineup and wrongfully convicted for the 1979 rape and robbery of a 16-year-old girl. DNA evidence found on the victim's blue jeans later overturned his conviction after he served 22 years in prison, and the state awarded him $832,950.

"That is a powerful reason not to destroy evidence because it not only convicts the guilty, it also helps free the innocent," Rabin said.

District Attorney Amy Weirich told the Institute for Public Service Reporting that she was unfamiliar with the 1995 memo or the type of purge Ditto describes, but agreed it's possible some kits have been destroyed over time.

"Were there kits that along the way since the inception of the Memphis Police Department and the collection of rape kits didn't get tagged properly? And got destroyed and they shouldn't have? It wouldn't surprise me at all to learn that that happened," she said. "Just like murder weapons from time to time (have disappeared). You know, evidence gets lost in the property room, unfortunately."

Criminal Court Judge Chris Craft said Ditto's account is consistent with protocols of that time. Craft said while a judicial order was required to destroy evidence in charged cases, no such order was needed to discard the type of evidence Ditto describes in his account of the 1995 purge of uncharged cases.

Craft said such evidence would not have been considered valuable anyway in those unsophisticated early days of DNA testing.

"I'm not apologizing for all that stuff being destroyed. I'm just saying there was, at that time, a different mindset," said Craft, a former prosecutor who secured one of Tennessee's first DNA convictions in 1992.

"A lot of the stuff they destroyed was absolutely of no value. Because they didn't have the (technology) back then that we have now. In other words, they weren't destroyed just because the DA's office didn't care about victims. Quite the opposite."

Ditto said he believes the rape case purge included destruction of evidence from the 1970s and 80s and might have possibly included evidence in the 90s as well.

He recalls clearing numbers of rape kits — each contained in evidence envelopes — from metal shelves 3- to 4-feet deep and placing them in banker's boxes along with clothing and other items from a range of felony and misdemeanor cases including rape, sexual battery and other sex crimes.

His staff then loaded the boxes into a city van along with evidence from old robbery, theft and other cases. Over the years, he and his staff dumped such dated evidence in three local landfills, he said. But by 1995, only one was still open – the 475-acre South Shelby Landfill once operated by BFI and run today by Republic Services at 5494 Malone Road.

Efforts to obtain the landfill's tipping records from that period were unsuccessful.

The city acquired the Harvester property in the late 1980s and began operating an auto impound lot there by the early 90s. Old news accounts indicate MPD was using the Harvester plant as an evidence warehouse by the mid-90s. It's unclear when the agency began moving rape evidence there.

A 2014 report commissioned by then-Mayor AC Wharton to examine the causes of the rape kit backlog indicates it wasn't until 2000 that MPD began logging rape kits taken to Harvester into the agency's property room inventory file.

How many cases did the purge involve?

"I don't think I'd be exaggerating to say probably thousands," Ditto said. 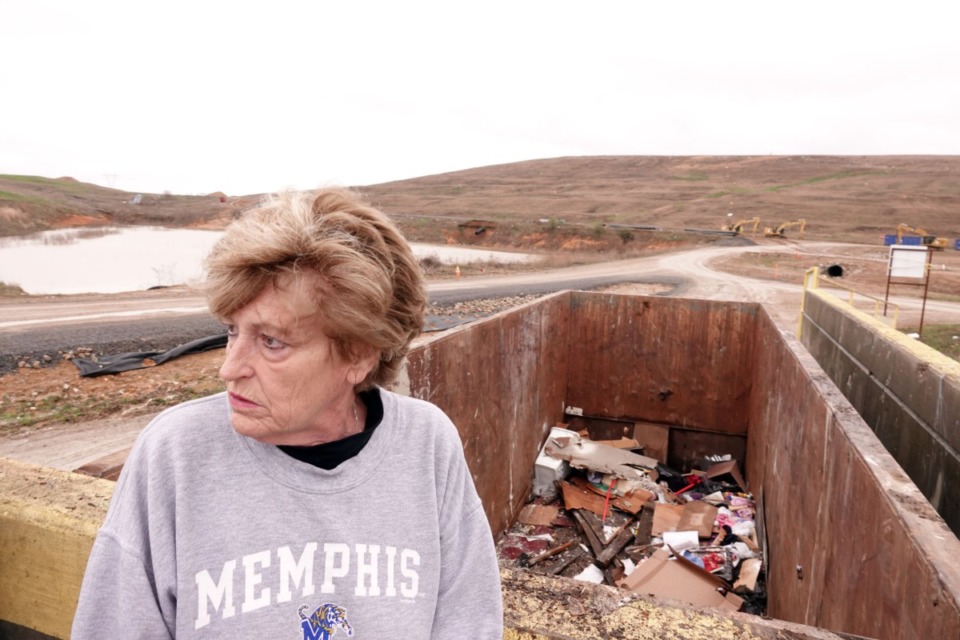 Tweet
How do you feel about this post?
Happy (0)
Love (0)
Surprised (0)
Sad (0)
Angry (0)
Tags:
DESTROYED EVIDENCE
Former deputies plead no contest to stealing seize...
University of Utah officer showed multiple co-work...
Comment for this post has been locked by admin.