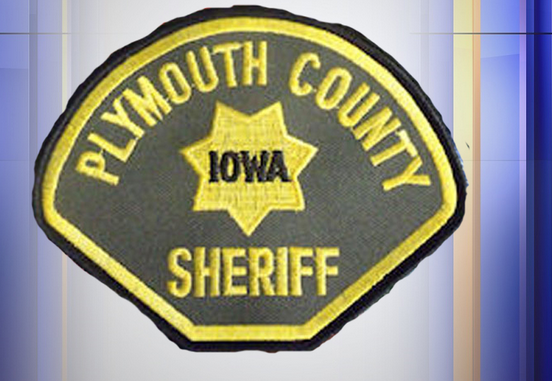 LE MARS, Iowa (AP) — A new report confirmed problems with the integrity of the evidence room of the Plymouth County Sheriff's Office in northwestern Iowa, according to the Iowa State Auditor's Office.

Record logs of evidence did not match the actual evidence in inventory in at least six cases, State Auditor Rob Sand said in a special investigation report released Tuesday. That included 49 pills of both over-the-counter and prescription antipsychotic medications and of unknown substances missing from the evidence room.

The report also said it was not possible to determine if all Drug Abuse Resistance Education, or D.A.R.E., collections were properly deposited because adequate supporting documentation was not available.

The investigation was conducted in conjunction with the Iowa Division of Criminal Investigation, Sand said.

The report includes recommendations to the sheriff's office to strengthen controls surrounding seized and forfeited property and evidence. Copies of the report were filed with the Plymouth County Attorney's Office, and the Iowa Attorney General's Office.