An officer was accused of breaking into an evidence locker and overdosing on drugs. 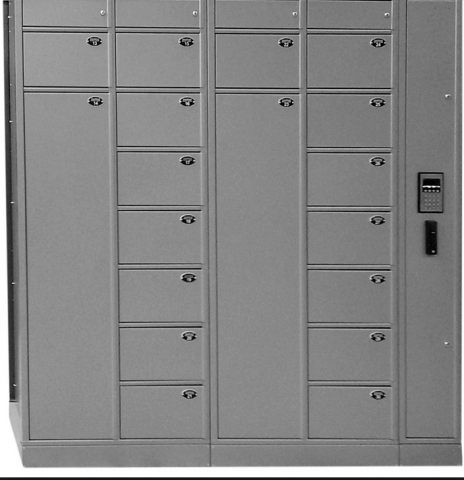 Longtime Johnstown Police Chief Craig Foust is retiring effective December 31. Foust has been on paid administrative leave since October after an officer was accused of breaking into an evidence locker and overdosing on drugs.

In a city where drug use and crimes are on the rise the incident in September gave the department a black eye.

The Cambria County District Attorney believes Foust was aware the officer was breaking into the evidence locker.

With the hiring of a new City Manager Johnstown can now move forward with finding a new police chief During Thursday's city council meeting the board approved the hiring of Arch Liston. The former police officer and city manager from New Jersey has experience leading economically distressed towns.

Liston replaces Melissa Komar who was named City Manager earlier this year. She is now working at the Johnstown Redevelopment Authority.