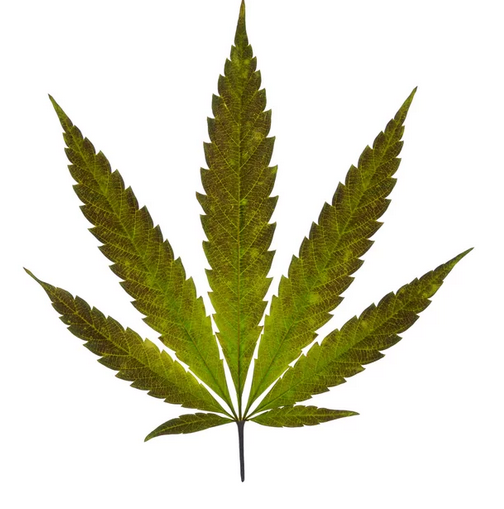 Three years and nine months after Ventura County Sheriff's detectives raided the marijuana dispensary he leads and his Ojai home, Jeffrey Kroll was told Wednesday the computers, member records and virtually everything else seized will be returned.

The raids in 2015 and 2016 related to Ojai's Shangri La Care Cooperative led to Kroll's arrest months before recreational marijuana was legalized by California voters in November 2016. He faced more than 40 felony charges. All were dismissed by June 2017.

On Wednesday morning, Ventura County Superior Court Judge Bruce A. Young signed an order for the release of all the seized property stored in the sheriff's property room. A prosecutor offered no challenge, citing the dismissal of charges.

"I don't think relief is the word," said Kroll, 68, and co-founder of Shangri La. "This is just another step."

Not all issues are resolved. Kroll and his lawyers said 880 medical marijuana plants were destroyed in the raids. They estimated the value in court documents at $12 million. They want compensation

"Preliminarily, we have that as a quantification," said Rowe of the $12 million estimate. "It could go higher."

Shangri La operated as a medical marijuana cooperative at the time of the raids and was closed after Kroll's 2016 arrest. It reopened last year and now handles medical and recreational marijuana.

The items seized, according to court records, include hard drives, four guns owned by Kroll, computer hard drives, at least one cellphone, hot plates, records related to Shangri La and to a nonprofit Kroll once operated and a long list of cannabis products ranging from marijuana coffee to gummy chews.

Rowe said the property will likely be released in July and noted the firearms would have to go through their own process.

Kroll said the first step would be to check the inventory to see if anything hasn't been released or is damaged.

Ventura County Senior Deputy District Attorney Erin Meister said Wednesday's hearing reflects the way the process works. In order for property to be returned, defendants have to file a motion.

"Charges have been dismissed and there's no useful purpose to keep the property longer," she said.

Shangri La members filed a lawsuit in 2016 to seek return of the seized property but were told the matter needed to be dealt with in criminal court. Kroll said he delayed filing the motion after the charges were dismissed because prosecutors said they would refile.

He noted members of the cooperative weighed in twice with unanimous votes to pursue return of property, putting special emphasis on the need to regain member records that include medical information.

The Wednesday hearing represented his 19th trip to a courtroom since the raids. It may not be his last.

"I'm getting quite tired of this," he said.

More than three years after raids of the marijuana dispensary he leads and his Ojai home, Jeff Kroll was told the seized property would be returned.
https://www.vcstar.com/story/news/local/2019/06/26/judge-orders-release-property-seized-ojai-recreational-medical-marijuana-raids/1570017001/
Tweet
Tags:
marijuana dispensary West Coast
×
Stay Informed