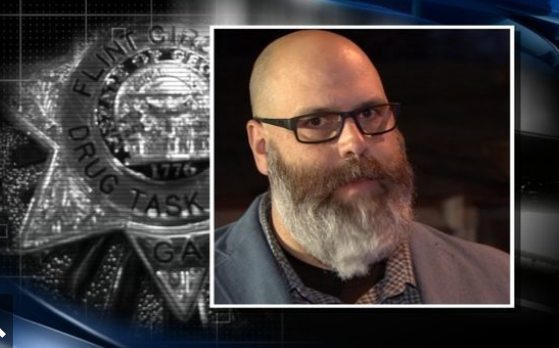 "When we heard these allegations, it's just like a numbing effect when they're telling you about a member of your team who has been with you for a long, long time," Dorsey said.

Dorsey said as chairman, he presided over an emergency meeting of the task force board Wednesday and the board members voted unanimously to bring in the GBI.

"It's being worked as a criminal investigation," Nelly Miles, with the GBI, said.

Dorsey said he asked the GBI to investigate missing money and whether a government purchasing card was used for personal items.

He said Rosborough, a recent graduate of the prestigious FBI National Academy for top state and local officers, had an excellent reputation.

"The day he became the commander, that unit really took off. Very organized, very well known throughout the state of Georgia, and Chad just did an outstanding job for us," Dorsey said.

"The GBI is investigating a report of missing funds at the flint circuit drug task force. We will review the GBI's findings once their investigation is complete and determine next steps for any potential prosecution." 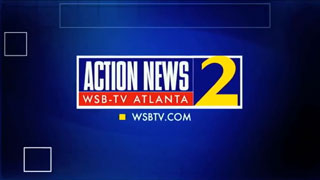