officer who responded to the scene also reported feeling light-headed 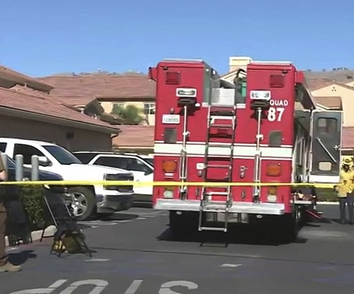 The two officers, and one more person, was taken to a hospital, and are in stable condition.

MORE NEWS: Police: Man Shot, Killed Outside Bossa Nova In Hollywood Was Coming To Defense Of Woman Being Targeted By Follow-Home Robbers

Authorities say the original overdose call was reclassified as an unknown substance, and hazmat crews were called to the scene. The substance is now being tested to determine what it is, and authorities say it's not immediately clear if it actually is fentanyl.