The doctor said he took it upon himself to personally take a swab sample from inside her vagina and put it on a slide for future use, 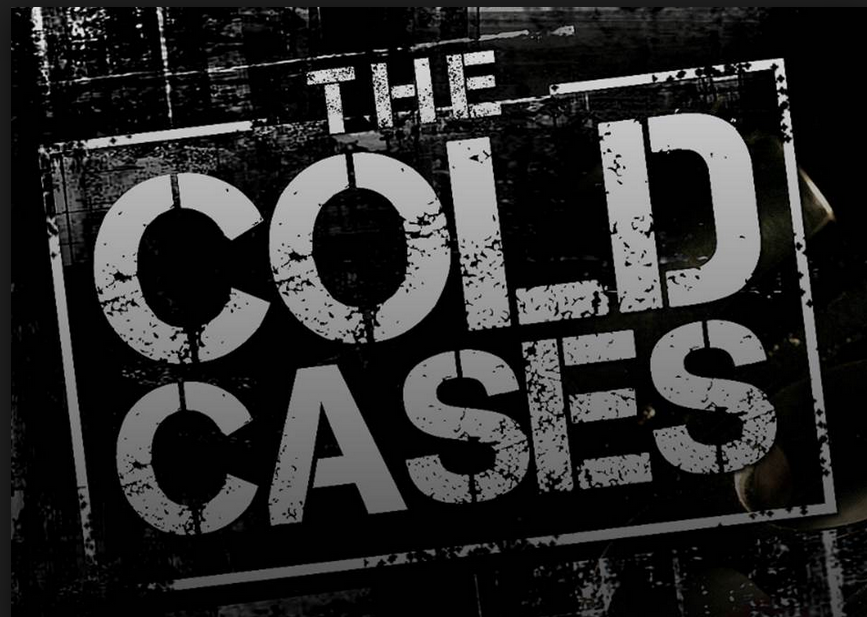 OAKLAND — It's been nearly 40 years since Betty Elias was found dead in her room on San Pablo Avenue. Wednesday her alleged killer was held to answer for her murder.

Dennis Ray Eagle, 57, was 18 years old when Elias, 45, was found dead in her San Pablo Avenue hotel room in Oakland on Oct. 28, 1979. Elias, who tended bar nearby, was found lying on her bed and appeared to have puncture wounds to her neck, according to a story from the Oakland Tribune archives. Police at the time said the room at "1954 San Pablo" appeared ransacked.

During a preliminary hearing held this week before Alameda County Superior Court Judge Thomas Rogers, the doctor who performed her autopsy in 1979 said she had died of asphyxiation by strangulation. Blood was found on her body, and she had cuts to her hand, suggesting she had fought back, as well as cuts and bruises to her face, and bruises on her knees and thighs.

The doctor said he took it upon himself to personally take a swab sample from inside her vagina and put it on a slide for future use, at that time.

It was that DNA that linked Eagle to the crime, leading to his arrest in May 2016. He was serving time in a federal prison in Virginia for a sexual assault conviction committed on an American Indian reservation in Montana in 1999, according to the prosecution.

It's not clear why Eagle was out here, as he did not have a connection to Oakland, such as employment history, said prosecutor Mark Melton. It also is highly unlikely the two knew each other.

It was the insistence of Elias' daughter, Joanne Paletta, who continued to call Oakland police investigators periodically to check on the status of her mother's case throughout the years, that also eventually pushed the case in the right direction.

Paletta was present in court for the two-day preliminary hearing, and wiped away tears when the doctor described the clothes her mother was found wearing: a red turtleneck sweater, a pair of knee-high brown suede boots, hosiery and a leather jacket.

Paletta, who this news organization interviewed in 2008, did not know who her mother was until the age of 18. The two exchanged letters and phone calls before her death in 1979.