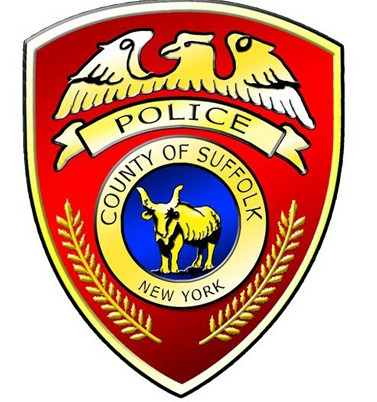 GARDEN CITY, N.Y. – A New York man who spent 17 years in prison for the slayings of his parents before a court overturned his conviction settled a civil case with Suffolk County for $10 million Thursday.

Martin Tankleff said he's "gratified" that Suffolk County, on Long Island, "has finally acknowledged the terrible wrong" that was perpetrated against him.

Tankleff was 17 when he was arrested in 1988 for the deaths of his parents, Seymour and Arlene Tankleff.

He initially confessed but quickly recanted. Tankleff was convicted in 1990 and sentenced to 50 years in prison.

An appeals court found key evidence in his trial was overlooked, and he was freed in 2007. Prosecutors ultimately decided against a new trial.

His attorneys have argued that his confession was coerced and that a family business associate was the real culprit.

Newsday reported that the county's Ways and Means Committee voted 5-0 for the settlement with Tankleff. County officials did not immediately return a call seeking comment.

After his release, Tankleff received a bachelor's degree in sociology from Hofstra University in 2009 and a law degree from Touro Law School in 2014.

He filed the federal lawsuit against Suffolk County in 2009 claiming detectives who investigated the slayings suppressed evidence.

A New York man who spent 17 years in prison for murdering his parents before a court overturned his conviction has settled a civil case with Suffolk County on Long Island for $10 million.
http://www.foxnews.com/us/2018/04/19/new-york-man-awarded-10-million-in-wrongful-conviction-case.html
Tweet
How do you feel about this post?
Happy (0)
Love (0)
Surprised (0)
Sad (0)
Angry (0)
Tags:
Chain of Custody Big Three: wrongful conviction East Coast assault  kits altered evidence
DNA leads to suspect sketches in 1987 cold case ki...
Gibsonburg officer gives himself naloxone after se...