The evidence from both cases matched a DNA profile for Slade that was in a state database. 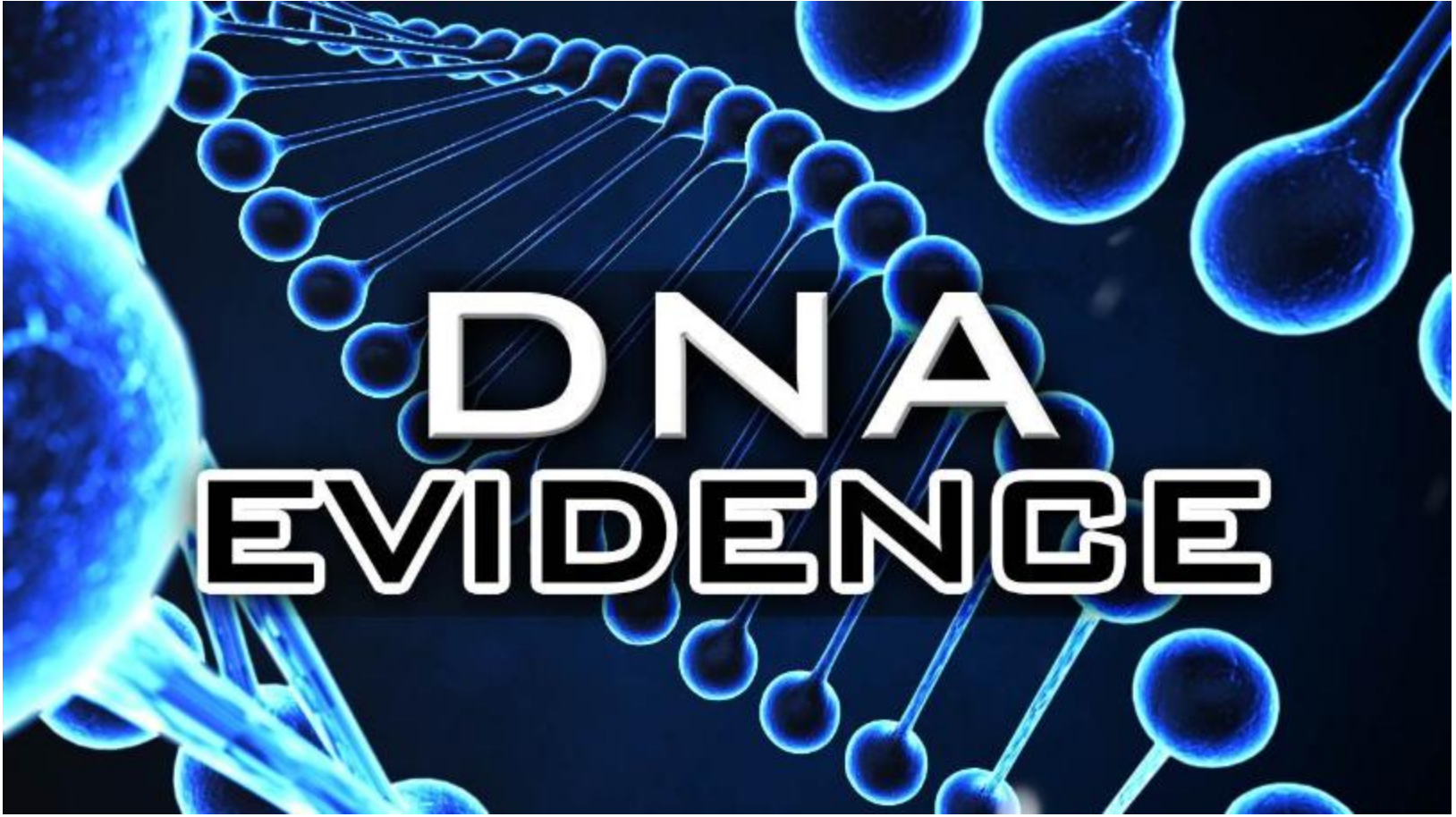 VIRGINIA BEACH, Va. (AP) -- A man has pleaded guilty to two rapes in Virginia that police say he committed in 1984.

The Virginian-Pilot reported Tuesday that 58-year-old Rubin Carroll Slade Jr. will face up to two life terms at his sentencing in June.

The cases went unsolved for decades. But Virginia Beach police said they had resubmitted DNA evidence from the crime scenes for additional testing. The evidence from both cases matched a DNA profile for Slade that was in a state database.

Prosecutors said the first rape occurred after a man climbed through a woman's unlocked bedroom window. The second assault happened after a man hid in the back seat of a woman's car.

Slade is among several suspects who Virginia Beach police have arrested following the retesting of DNA evidence.

A man has pleaded guilty to two rapes in Virginia that police say he committed in 1984.
http://www.newsplex.com/content/news/Man-pleads-to-1984-rape-cases-after-DNA-match-473012883.html
Tweet
How do you feel about this post?
Happy (0)
Love (0)
Surprised (0)
Sad (0)
Angry (0)
Tags:
assault  kits Chain of Custody Big Three: altered evidence
Cold Case: 29 Years Later, Suspect Charged With Mu...
Former Officer to Plead Guilty to Drug Distributio...
Comment for this post has been locked by admin.