or 29 years, the murder of a 27-year-old woman near Lake Pleasant went unsolved.

Now, there is a suspect. 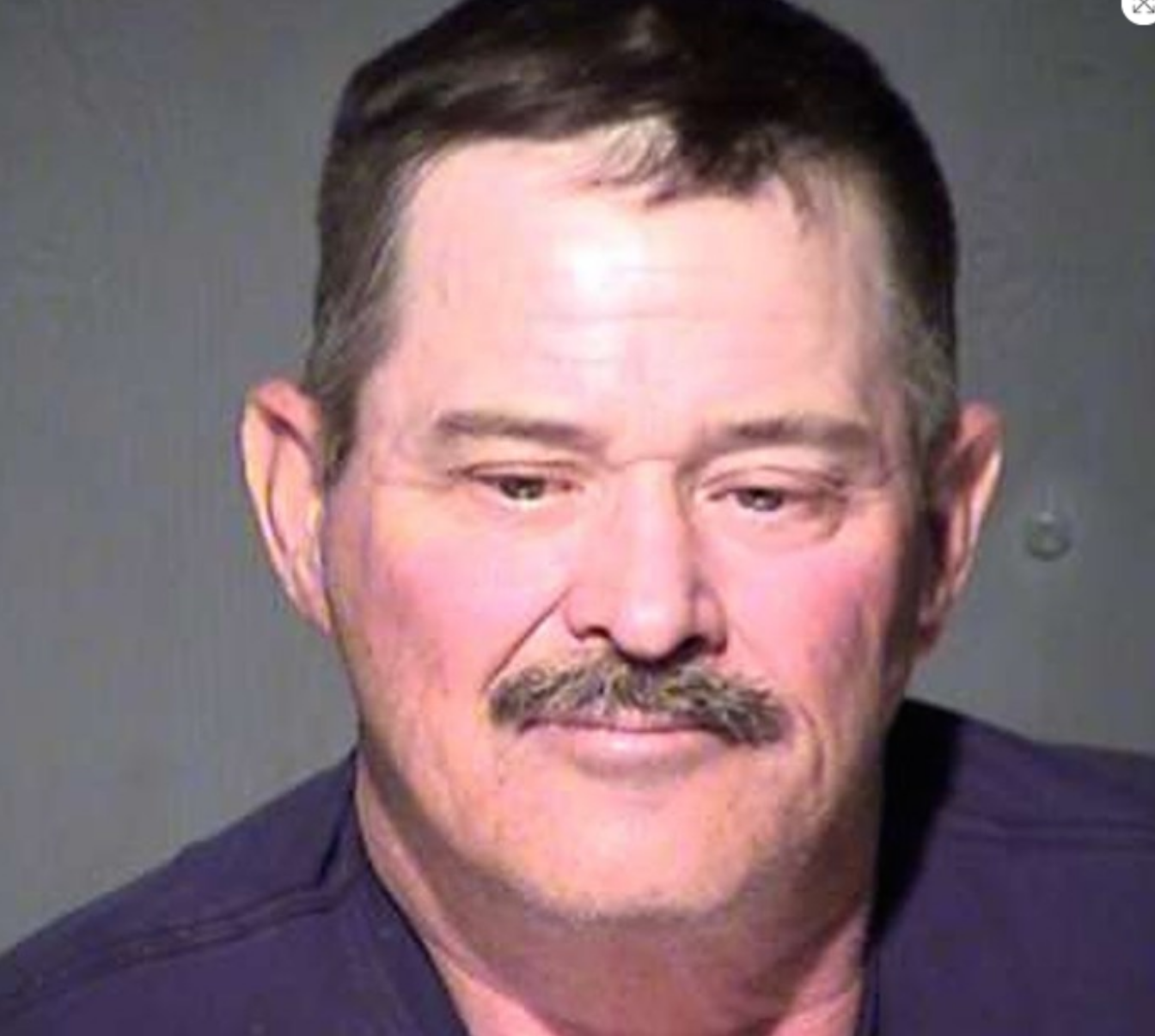 The Maricopa County Sheriff's Office announced Tuesday that it arrested 55-year-old Donald Lee Scott for the December 10, 1988, slaying of Anne Levee, who had been shot multiple times when deputies found her.

It was Scott who called MCSO to report the death near Carefree Highway and 99th Avenue north of Phoenix. Detectives questioned Scott and let him go.

They didn't know the victim's identity at first. They collected samples from the body, and sent them off to the Arizona Department of Public Safety Crime Lab. All that could be learned was Levee's blood type.

Later fingerprints pointed to her identity. But the case went nowhere. People who knew her couldn't shed enough light on the case for a breakthrough.

By 2003, technology and science had advanced. MCSO detectives sent biological samples again to the state crime lab, this time asking technicians to check the DNA.

They did. Nothing. No matches. The sample sat in the national database called CODIS, the Combined DNA Index System, which cops use to crosscheck forensic evidence against known criminals and suspects.

No DNA found on Levee's body had been collected by anybody who'd ever given samples in prison or jail.

Then, serendipity changed sides. In 2014, Scott was convicted in Maricopa County Superior Court on a stalking charge. He was sentenced to 18 months in state prison.

And he was required to surrender a DNA sample.

Scott was only in prison eight days, but it was long enough for him to comply with the DNA order. It's possible he may have had to provide DNA before his conviction at some point.

In December 2016, CODIS told the DPS lab technicians, and DPS told the county's detectives. Scott's DNA matched that found on Levee's body in 1988.

The MCSO detectives aren't talking about how they pieced the rest of the puzzle together. But on Friday, they picked Scott up and booked him into jail on suspicion of first-degree murder and sexual assault.