Over 6,000 charges will be dropped due to Sonja Farak's illicit actions. 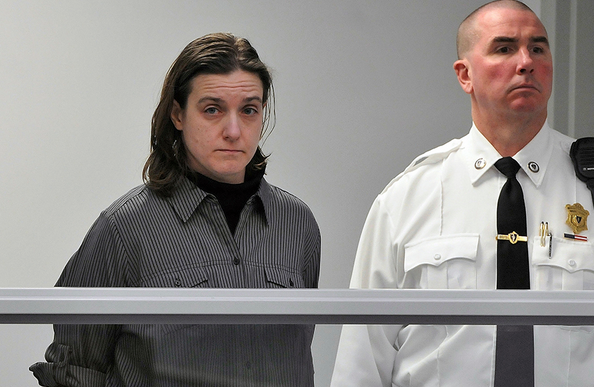 For the second time in recent memory, Massachusetts has announced thousands of drug convictions will be dismissed following official malfeasance in the state's labs.

According to the Boston Globe, the state district attorney's office said on Thursday that more than 6,000 charges will be dismissed following the crimes of Sonja Farak, a former chemist in the Amherst drug lab who was arrested and convicted of stealing drugs from the evidence locker. Farak plead guilty to taking home a cocktail of substances from the lab to feed her own addiction in 2014.

The announcement follows the infamous 2013 conviction of the chemist Annie Dookhan, whose crimes and shoddy work forced the state to dismiss a staggering 21,587 cases she was determined to have tainted, according to the Washington Post.

Farak's crimes will lead to wiped convictions in 11 DA offices across the state, with the heftiest number—nearly 4,000 cases—coming out of the Hampden office, according to the Boston Herald, which reports the total number of reversals will be closer to 7,500.

Criminal justice reform advocates lauded the announcement, which shines a harsh light on some of the failures of the state's conviction system.

"Dismissal vindicates the rights of our clients to due process and fair prosecution and restores the integrity to the justice system," Randy Gioia, the deputy chief counsel of the Committee for Public Counsel Services, told the Herald. "It turns out, for thousands of people, the system that sent them to jail or put them on probation was rotten to the core." Over 6,000 Drug Charges Will Be Dropped in Massachusetts