Mold found in containers of about 850 Austin police rape kits

An audit found that of 1,629 cases stored in the refrigerator, 849 showed some signs of mold on the outside. 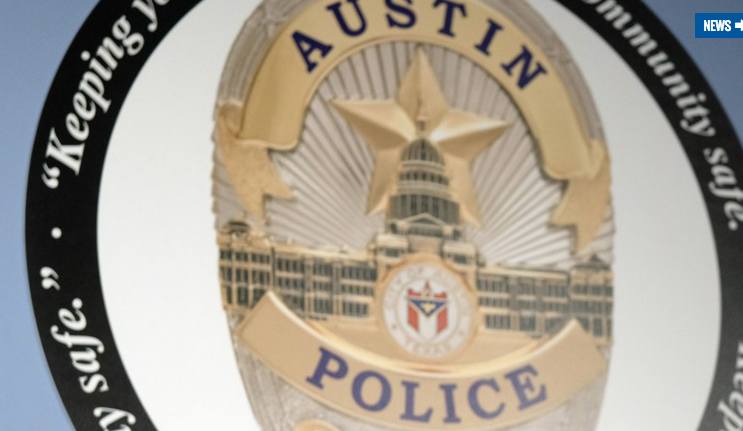 Hundreds of sexual assault kits in Austin police storage have been determined to have mold growing on the outside of them, prompting officials to seek guidance from state and national experts about how to properly preserve the evidence and raising questions about whether forensic samples may have been compromised.

So far, officials said they have no indication that the mold will prevent analysts from obtaining DNA samples and that, because the kits had never been tested, evidence from them has never been used to build a case against or convict a defendant.

An Austin company recently hired to help test the kits reported to Austin police last week that "there were no observable issues with any of the samples they processed with the case reported to have mold," Assistant Police Chief Troy Gay wrote in a memo Friday. Lab staff successfully obtained a DNA profile from the first kit found to have mold, officials said.

The situation still raised alarms among some in the criminal justice community, which has been working to restore confidence in how the department has handled forensic evidence after officials abruptly closed its DNA lab amid a state audit criticizing some of its procedures and staff training.

Part of the concern focused on the degree to which Austin police properly consulted with experts concerning the mold and questions about why police officials did not immediately notify other criminal justice leaders, including those in the Travis County District Attorney's Office.

It also has prompted the department to spend thousands in new equipment to resolve the issue.

"We've been doing everything we need to do since we've been made aware," Interim Police Chief Brian Manley said.

An audit found that of 1,629 cases stored in the refrigerator, 849 showed some signs of mold on the outside.

With its lab closed for months, police and city officials have been working since last year to examine thousands of untested rape kits, some of which are decades old. The department received additional funding from the city last year to hire outside labs to help clear the backlog.

According to a lengthy memo, Gay said the issue was brought in April to the department's attention by workers at Signature Science, an Austin company hired by the city to help with the effort.

In the next two days, police employees inspected a refrigerator where the kits were being stored and found mold on the boxes near the back of the refrigerator on cases from the 1990s. They consulted with a Texas Department of Public Safety expert, who advised using a "bleach solution" to wipe down the boxes.

In early May, workers for a commercial refrigeration company sealed all the seams to help prevent moisture from getting inside, and officials also spent $20,000 on new equipment that included a dehumidifier and drying cabinet to be used one the boxes were cleaned with bleach.

Last week, the issue became a focus of discussions at a monthly meeting of prosecutors, city and county officials.

Because of concerns that were raised at the meeting, police employees were directed to stop using the bleach solution "pending further research on remediating the mold issues."

"Although we believe the guidance provided to our lab on how to address the situation was sound, we do want to ensure this is the best practice and have formally reached out to the forensic community for assistance," Gay said in his memo.

So far, officials said they have no indication that the mold will prevent analysts from obtaining DNA samples.
https://www.statesman.com/news/local/city-memo-mold-found-containers-about-850-austin-police-rape-kits/qEZ7rV5h3gnrcJPdJtMhjM/
Tweet
How do you feel about this post?
Happy (0)
Love (0)
Surprised (0)
Sad (0)
Angry (0)
Tags:
untested rape kits Big Three: Chain of Custody assault  kits altered evidence
State AG investigating West Springfield police evi...
OSP changes monetary protocol in lieu of employee ...
Comment for this post has been locked by admin.