The Attorney General's office is now in charge of the evidence room investigation. 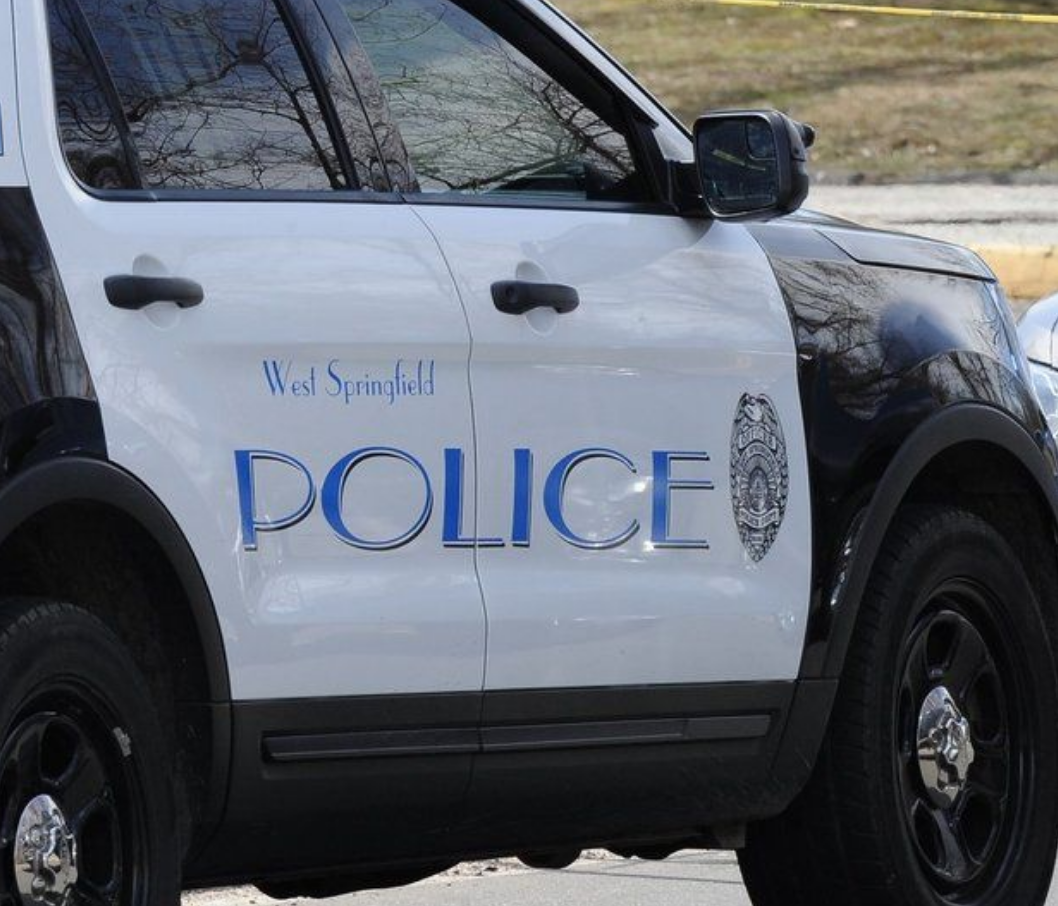 Police Chief Ronald Campurciani told 22News that during an internal audit there were some red flags with their cash procedures. They then reported those findings to the District Attorney.

The Attorney General's office is now in charge of the evidence room investigation. West Springfield has since hired an independent auditor to review both their cash and drugs in their evidence room.

"That may or may not yield something," Chief Campurciani told 22News. "That may help the attorney general with their audit. We just turned over what we have, what some of our concerns were. If we're right, it's a procedural thing that needs to be changed. We're just not sure yet."

Campurciani told 22News that no officers are on leave due to this investigation.

Enter some description here...
http://wwlp.com/2017/06/27/state-ag-investigating-west-springfield-police-evidence-room-procedures/
Tweet
How do you feel about this post?
Happy (0)
Love (0)
Surprised (0)
Sad (0)
Angry (0)
Tags:
Chain of Custody Big Three: evidence room East Coast assault  kits altered evidence
What is fentanyl? 10 things to know about the pote...
Mold found in containers of about 850 Austin polic...