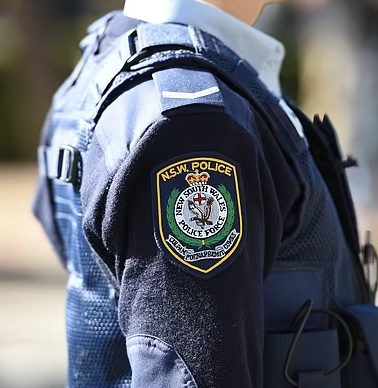 More than $200,000 in cash has allegedly gone missing from a police station, leading to one senior officer reportedly taking sick leave.

An investigation has been launched into the alleged disappearance of the cash from a safe at western Sydney station.

It's believed an officer in charge of looking after evidence or police exhibits is off work on stress leave, The Daily Telegraph reported.

Cash will be stored in a safe following raids including in relation to robberies and drug dealing.

The money has reportedly dwindled over six years but it's unclear the exact amount and time frame to which the cash disappeared.

An investigation was launched a month ago and forensic accountants are now scouring through the recordings of cash exhibits.

A NSW Police spokesperson said: 'The matter is subject to an internal investigation by the Professional Standards Command, which commenced last month.

'As the investigation remains ongoing, we are unable to provide further details.'