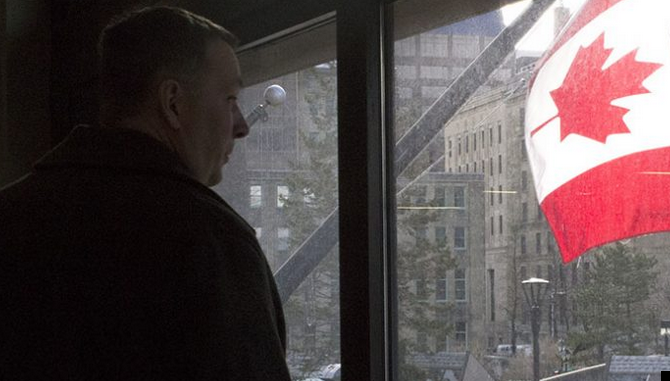 Colleagues of former Mountie Craig Robert Burnett accompanied him to destroy a seized exhibit of cocaine, a witness said under cross-examination in a trial Friday.

RCMP Cpl. Mark Johnson was one of the officers who drove the cocaine to an incinerator on P.E.I. At the incinerator, Burnett's colleagues had to manually move the rolls of cocaine from the vehicle onto a machine, Johnson told the court. He said they detected no difference in weight or texture of the drugs, which they might have detected if Burnett had replaced any of the drugs with another substance.

"So if we had half cocaine and half kitty litter," said defence lawyer David Bright when cross-examining Johnson, "somebody could've figured that out?" Johnson said they could have.

The cocaine was packed in dense tubes, which Bright referred to as "sausage rolls." He asked Johnson whether or not Burnett had opportunity to take cocaine from the rolls.

Johnson was the only person who testified on Friday. He was a colleague and friend who played golf with Burnett. They also played poker with other friends, betting $10 each. While Burnett was going through a divorce, Johnson said he knew about his financial struggles.

"I heard some of his woes," Johnson said.

Under questioning from the Crown, Johnson said Burnett stopped speaking about financial difficulties around the same time Burnett bought a BMW motorcycle.

"I didn't know if he remortgaged his house or what he did," Johnson testified.

Crown prosecutor Glen Scheuer asked Johnson if Burnett had gone on trips. Johnson said Burnett went on a family trip to the United Kingdom and visited his sister in St. Martin, which is an island in the Caribbean.

Members of Burnett's family were in court on Friday, including his sister, stepfather and children. Aged 20 and 17, his son was missing work as an electrician, and his daughter was missing class.

Justice James Chipman is presiding over the trial, which will resume Monday. It is scheduled to last 23 days.