DNA evidence cleared them in 2008. 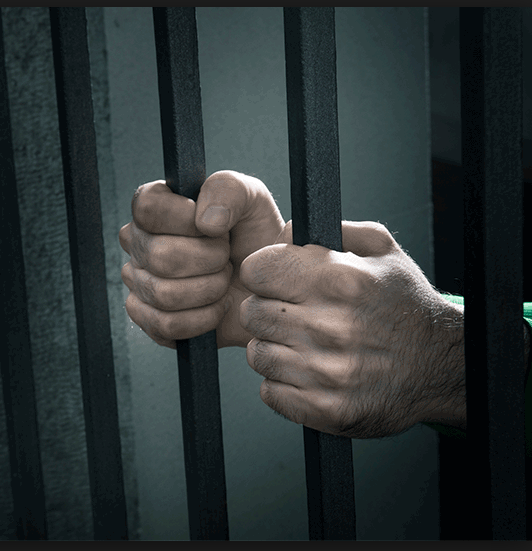 Sen. Myron Dorn of Adams is a former chairman of the Gage County Board. The county has had to raise its property tax by more than 30 percent to pay for the judgment.

Dorn asked the Legislature's Judiciary Committee on Thursday to consider a bill that would allow a political subdivision facing a federal judgment for wrongful conviction or imprisonment to file a claim with the state.

Dorn is also pursuing options that would allow counties facing a federal judgment to impose a sales tax or receive a state loan.

The six people were wrongfully convicted for the rape and murder of 68-year-old Helen Wilson. DNA evidence cleared them in 2008.

A Nebraska lawmaker is looking to help a southeastern county pay a $28 million federal judgment owed to six people wrongfully convicted for a 1985 slaying.
https://www.wowt.com/content/news/Nebraska-county-seeks-help-in-paying-28M-judgment-506244761.html
Tweet
How do you feel about this post?
Happy (0)
Love (0)
Surprised (0)
Sad (0)
Angry (0)
Tags:
dna evidence wrongful conviction
Ex-Detroit homicide cop found with locker of evide...
Comment for this post has been locked by admin.