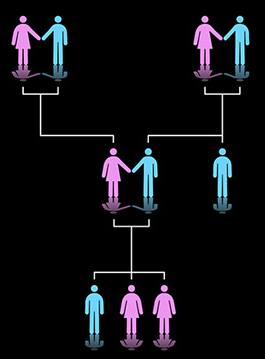 "We have collected close to over 450 items of evidence, interviewed well over 300 people. We never stopped investigating. This was never a cold case," said Scottsdale Police Chief Alan Rodbell.

Investigators with the Scottsdale Police Department and Arizona Department of Public Safety used familial DNA to make the arrest. Arizona is one of 12 states in the nation that can perform familial crime lab testing. Minnesota and Wisconsin also have access to the same technology.

How did it happen? The Scottsdale PD gathered an unknown DNA sample from the crime scene. It was then compared to the state database. When no match was found, police asked the Arizona Department of Public Safety to conduct a strenuous familial DNA test. Years later, a family link was established and investigators were able to identify a family member in the justice system. Investigators then questioned that family member's sibling and made Tuesday's arrest. Read more: https://kare11.tv/2JBnveN