Officer with the Kawartha Lakes Police Service has been charged  into the theft of police evidence. 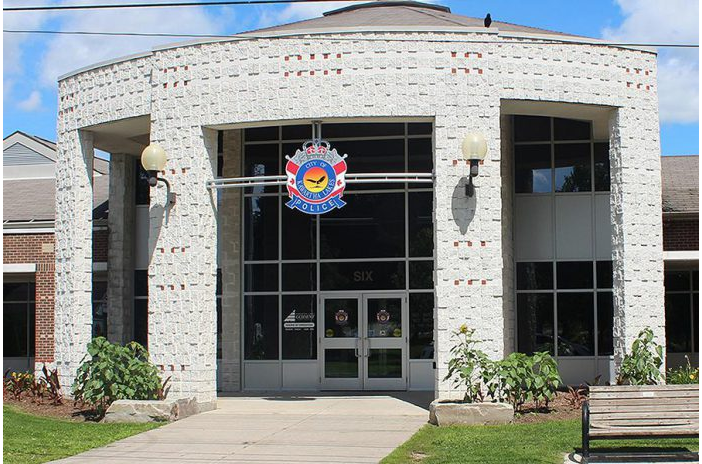 An officer with the Kawartha Lakes Police Service has been charged following an investigation by the Ontario Provincial Police (OPP) into the theft of police evidence.

The investigation has concluded and today (April 10) Detective Constable Jeff Burke has been charged with theft under $5,000, possession of stolen property under $5,000, and breach of trust.

Burke, who will have his first appearance in a Lindsay court on May 31, 2018, has been a member of the Kawartha Lakes Police Service for 13 years. He has been suspended from duty while these charges are before the courts.

An investigation into potential misconduct under the Police Services Act is continuing.