Drugs and cash missing from a police evidence room were taken by a police detective who has since passed away. 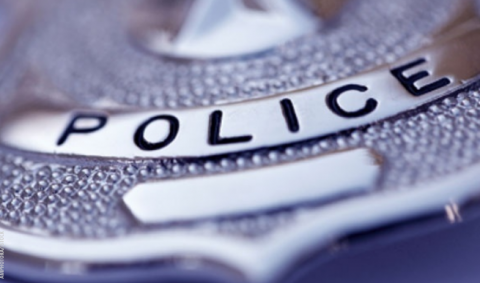 UPPER DUBLIN, Pa. - Drugs and cash missing from a police evidence room were taken by a police detective who has since passed away.

The Upper Dublin Police Department and Montgomery County District Attorney's office revealed Thursday that Detective Michael Gommer, who died off-duty, in his home just before the new year, stole drugs and cash due to a drug addiction the officer was battling.

An investigation by the Montgomery County Detectives began, at the request of Upper Dublin Police, in late December 2016. The investigation revealed that more than $7,000 in cash and a number of drugs including cocaine, heroin and marijuana were missing from the evidence room.

No firearms or other evidence was missing.

The county detectives found that Gommer had a serious but undetected drug issues which lead to his actions.

"This law enforcement officer was able to hide his addiction from many people around him," said Montgomery County District Attorney Kevin Steele. "His death and the subsequent ramifications for this police department starkly illustrate that no one anywhere is immune to the drug problem we are facing as a society and in Montgomery County and no group in any community is untouched by the scourge of drugs."