While the tracking system won't tell them the results of their tests, they'll know the date it was started or completed. 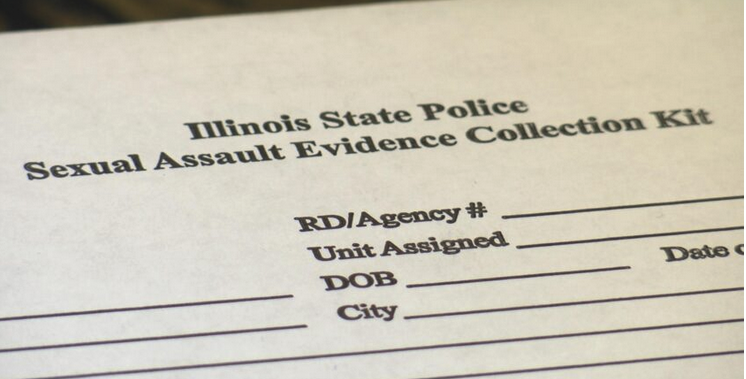 ROCKFORD (WREX) — When a person is sexually assaulted, advocates say it takes an incredibly amount of courage for them to come forward.

"It is definitely one of the most frightening times, it's the most vulnerable times," says Rockford's Mayor's Office on Domestic & Community Violence Executive Director Jennifer Cacciapaglia. "Because you are announcing, officially to be documented, that you have been sexually assaulted."

After a rape kit is completed, that evidence is then sent to a crime lab for testing. A process that can last months. A period of time advocates say can leave survivors feeling alone and in the dark.

"There's been a lot of negative press or information about kits found in police stations and in evidence lockers and things like that," says Rockford Sexual Assault Counseling Legal Advocate Paula Peterson. "It gives people low confidence their kit is there."

Which is exactly what a new Illinois law is trying to fix. It requires hospitals and police to notify victims of a state rape kit tracking system. Survivors will be given a specific tracking number they can use to log into an online portal and check their status.

"When they go to the hospital, they get their tracking number. So they can check it right away and know when it gets there," says Peterson.

While the tracking system won't tell them the results of their tests, they'll know the date it was started or completed.

"To know when that evidence leaves the room that you will get notifications on where it goes next and what's happening next can only serve to provide them a little more understanding of the process and remove some of the unknown and fear that will come out of it," says Cacciapaglia.