A tracking system will be made accessible to those who have been assaulted, and provide them updates on their kits and their case 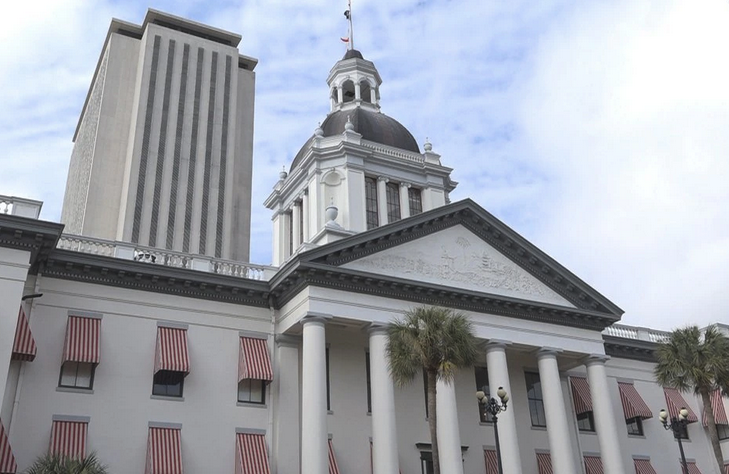 TALLAHASSEE, Fla. (WCTV) - Gail's Law, a bill that would ensure all sexual assault kits are tracked and recorded in Florida, is now law.

The bill was named after longtime sexual assault advocate Gail Gardner, who survived her own assault, and waited 30 years for her kit to be tested.

Jennifer Dritt, the Executive Director with the Florida Council Against Sexual Violence, says that data shows one in every six women in Florida has been sexually assaulted. What

Gail's Law will do for victims moving forward, aiming to give them back some control.

According to Dritt, the bill will improve the current process of collecting evidence, the testing timeline and the way information is relayed to victims.

A tracking system will be made accessible to those who have been assaulted, and provide them updates on their kits and their case. In addition to the statewide database, law enforcement will be required to send off kits for testing within 30 days of them being collected.

"It's another step, and it's an important piece of the puzzle. It's not everything but it's an indication that the legislators have been taking seriously the issue, so it's an extension of what's happened before," said Dritt.

The bill will also provide funding to process the backlog of rape kits throughout the state, joining 30 other states and Washington D.C. in implementing a statewide database for victims of sexual assault.