A new law in Washington eliminates the statute of limitations for sex crimes involving minors. 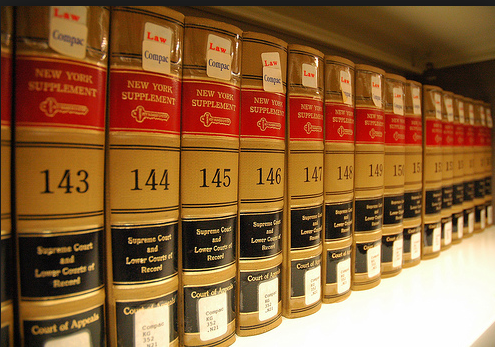 OLYMPIA, Wash. — Survivors of certain sex crimes no longer have to worry about how long they have to report the crime to authorities in Washington state.

On Friday, Governor Jay Inslee signed Senate Bill 5649 into law, eliminating the statute of limitations for sex crimes involving minors. Under the current law juvenile sexual assault victims have until they are 30 years old to report the crime.

SB 5649 also raises the statute of limitations for rape involving adults from 10 to 20 years.

Dinah Griffey has been fighting to change the law for the past five years. Griffey said she was sexually abused as a child, but police told her it was too late to press charges when she reported the crime years later.

She said the legislation signed by Inslee Friday will send a message to other sex crime survivors and gives them hope.

"Those words, 'We believe you,' mean more to survivors than almost anything else," Griffey said. "Now the state of Washington is in support of them and they know it."

The law goes into effect this summer.

Florida 17 October 2020
The police department of Rochester said that by using 'FAMILIAL DNA TESTING' they got the right leads which made them reach out to Timothy Williams. October 16, 2020 With time going, we as humans have...
Read more