Kirkersville Police Chief James Hughes Jr. was found unresponsive in his home May 25 and pronounced dead shortly after, 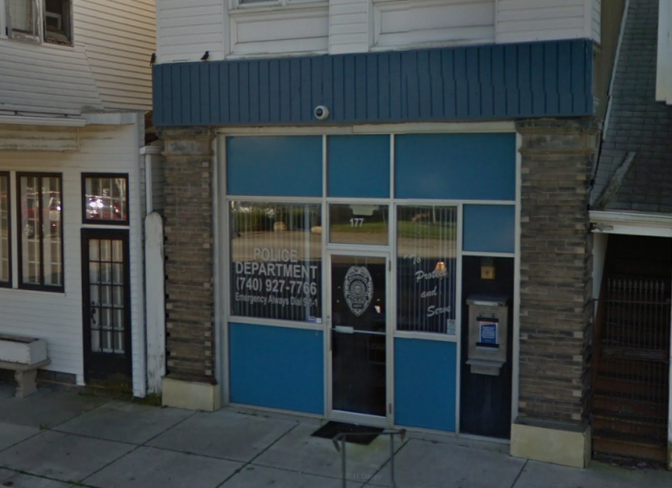 An Ohio police chief died from an accidental fentanyl overdose after the drugs were removed from his department's evidence room, officials said Wednesday.

Kirkersville Police Chief James Hughes Jr. was found unresponsive in his home May 25 and pronounced dead shortly after, the Newark Advocate reported. An autopsy revealed he died from "acute intoxication by fentanyl."

Reynoldsburg Police Department Lt. Ron Wright, whose department is still investigating, told the newspaper that packaging was discovered "that indicated that he was taking controlled substances from" the evidence room.

According to the coroner's office, a plastic sandwich bag found where Hughes died tested positive for cocaine. A syringe was also determined to be positive for fentanyl, the Newark Advocate reported.

James Hughes, 35, had only been on the job a few months before his death. (GoFundMe)

Hughes, who was 35 years old, had only been on the job for a few months before he died.

"He was hired in March and wasn't here that long, but he kept me informed [about] what was going on," Kirkersville Mayor Terry Ashcraft told the Newark Advocate after Hughes' death. "A lot of stuff goes on in this town, and he'd come and done his job and never had a complaint on him."

Hughes left behind a wife and three young children. A GoFundMe account was set up to help the family, and the Kirkersville Village Council provided $1,500 to help cover funeral expenses.

Wright said he plans to contact the state's attorney general's office once the investigation is completed so the state can look into the Kirkersville Police Department's practices, especially when it comes to the evidence room.

He also said this tragedy is proof that the heroin epidemic can affect anyone.

"It's happening at all different levels and walks of life," he told the newspaper.

A new police chief has not yet been named.

Kirkersville is less than 30 miles east of Columbus.

An Ohio police chief died from an accidental fentanyl overdose after the drugs were removed from his department’s evidence room, officials said Wednesday.