An 8-year-old Ohio girl was raped and killed nearly 38 years ago by a convicted pedophile who has been dead for more than two decades, police said Friday.

She was beaten, sexually assaulted and strangled after being abducted in 1982 on her way home from school.

Police announced at a news conference that her abducter was Harold Warren Jarrell. He died in 1996 in Las Vegas when he was 67.

Jarrell was convicted in 1977 of a sex crime involving a child in Columbus and served about five years in prison, the Columbus Dispatch reported.

His name never came up as serious suspect or person of interest in Kelly Ann's murder, according to the paper.

At the time of the homicide, a detective was curious as to whether Jarrell could have been involved, but there was no evidence at the time indicating his possible involvement, Deputy Police Chief Gregory Bodker told the paper.

"All of these years of this case being open and numerous detectives working on it, it is satisfying to let the family know what happened to their little girl though it doesn't bring her back, Cold Case Unit Detective Dana Croom said, according to Fox 28 Columbus.

"There are cases that stick with detectives forever and this is one of those for all of us," the detective said. 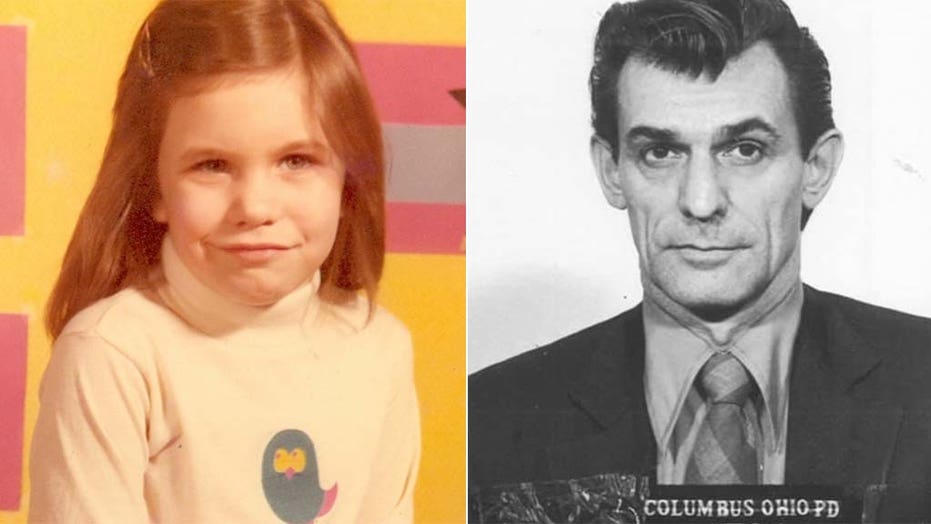