Deaths caused by fake pills continue to climb in Oklahoma, with links to North Texas

The fake pills are nothing new to local, state, or federal authorities from California to Florida. 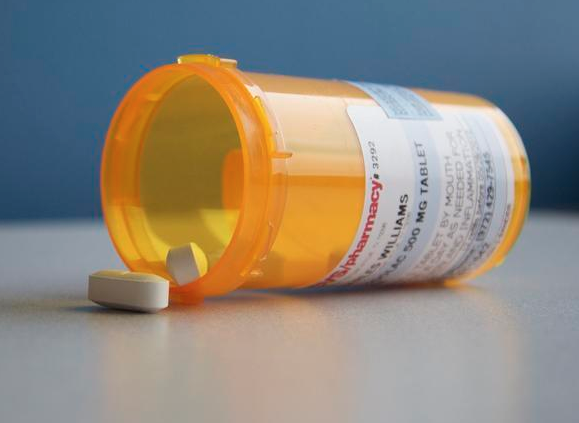 Oklahoma authorities voiced concern Wednesday that overdoses and deaths linked to fake prescription pills continue to increase throughout the state.

And, some investigations have led Oklahoma authorities into North Texas.

As of May, six people in Oklahoma have died after taking the pills, which they believed were oxycodone, that tested positive for fentanyl.

Eight people have overdosed on the fake pills and that number could even be more, said Mark Woodward, a spokesman for the Oklahoma Bureau of Narcotics and Dangerous Drugs, in a telephone interview on Wednesday with the Fort Worth Star-Telegram.

"We're getting calls from family members and sheriff's departments asking us to look into more cases," Woodward said.

On Wednesday, OBN officials issued a news release warning residents of the dangers of the fake pills.

"Fentanyl is a powerful and cheap drug that can be 100 to 1,000 times more potent than morphine or heroin," Woodward sad in the release. "It is sold on the black market and used by drug organizations as a filler in heroin or pressed into pills that resemble legitimate US. pharmaceuticals

Since May, Oklahoma authorities have arrested three people linked to the drugs and seized several hundred fake pills. Woodward said authorities would not be identifying the suspects since it was an ongoing investigation.

DEA officials in Dallas could not be reached for comment on Wednesday.

The fake pills are nothing new to local, state, or federal authorities from California to Florida.

In 2016, officials with the Drug Enforcement Administration reported the United States was in the midst of a fentanyl crisis as drug dealers had flooded the market with counterfeit prescription drugs. The pills were disguised as common prescription drugs such as hydrocodone, oxycodone, and alprazolam.