Dentures collected by investigators, in that case, had been placed in a police property room 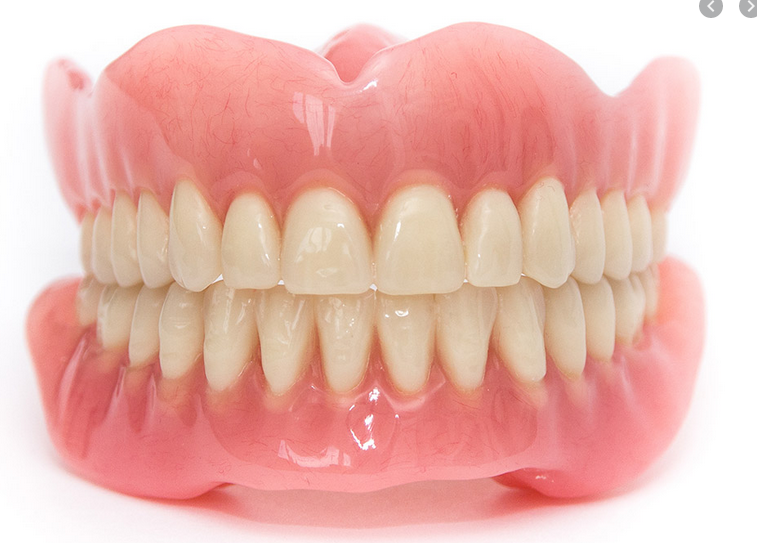 A Shelby County grand jury has indicted Thomas Maupin, 70, on murder charges in the deaths of two women whose bodies were found in a remote area of Memphis in 2001.

Maupin is currently serving an eight-year prison sentence after pleading guilty in 2017 to stabbing and raping another woman in Memphis, also in 2001.

Dentures collected by investigators, in that case, had been placed in a police property room with a sexual assault kit, including DNA evidence. But the rape kit evidence became part of a heavy backlog and wasn't tested until 2016, prosecutors said Tuesday.