"He's a ghost in the investigation,"​ 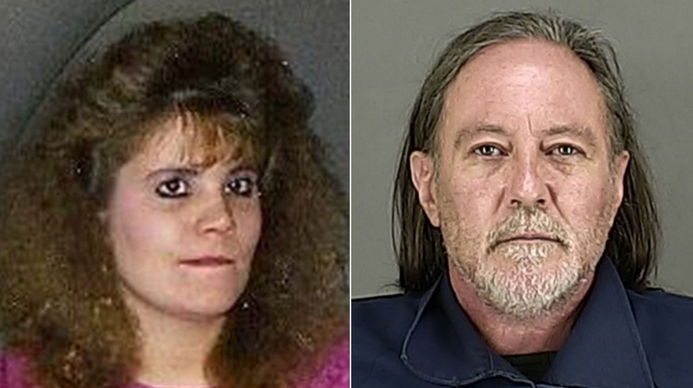 A single mother's cold case murder in Ohio has been solved with an arrest after nearly 29 years.

Rachael Johnson was 23 when she was raped, beaten, stabbed and set on fire on March 30, 1991. Her daughter was three at the time.

On Thursday, Akron police charged Daniel Rees, 57, with the murder.

Police said Rees, of Akron, was identified as a suspect after a Texas company uploaded crime scene DNA to a public genealogy website.

Distant relatives of Rees had uploaded their DNA to the website, leading to an eventual match, the Akron Beacon Journal reported.

Detective James Pasheilich told the paper Rees had been in the same area where Johnson was last seen and knew the family. But Rees was never mentioned in the case file. "He's a ghost in the investigation," Pasheilich said. "He's never anywhere in it."

Online records show Rees was arrested in a felony assault case in Summit County, which includes Akron, two years after the murder. He served a six-month jail sentence after pleading guilty to a reduced charge of improper handling of a firearm in a motor vehicle, a misdemeanor.

Johnson's body was found after her friend got a flat tire on the way home from a bar. Johnson got out and got into another car that pulled up, according to reports.

"The family, the daughter, the grandkids, we all deserve to know what happened and have closure," her stepmom June Johnson told Fox 8 Cleveland in 2013 for a report on the unsolved case.

"When you lose your child, you have this empty hole in your heart, you know, and you think of her every day and when you look at her daughter and what would have been her grandkids, it's so sad," Johnson told the station. 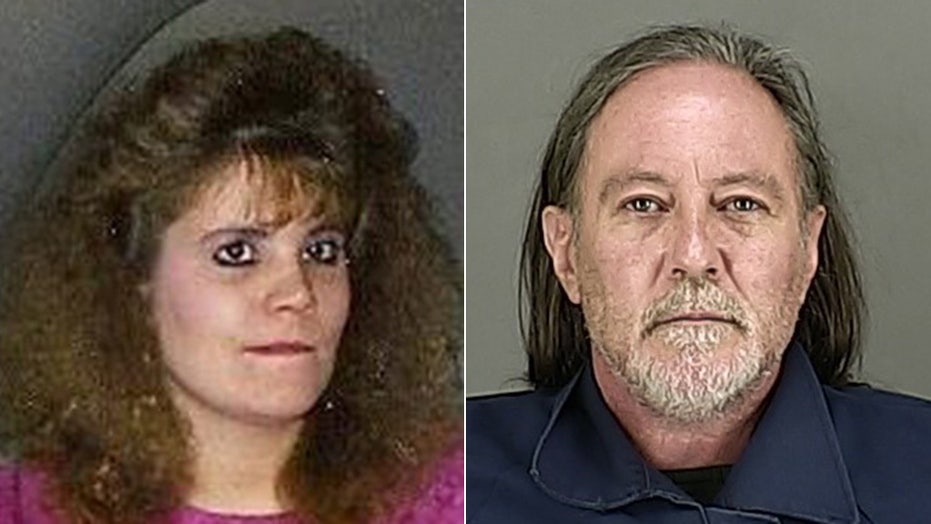