The Bartlesville police officer was packaging methamphetamine found during a Friday traffic stop when he became unresponsive. 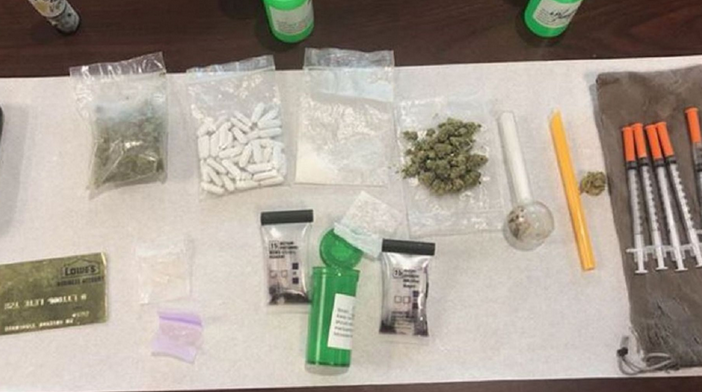 An Oklahoma police officer was administered a life-saving overdose drug after he was exposed to fentanyl last week, authorities said.

The Bartlesville police officer was packaging methamphetamine found during a Friday traffic stop when he became unresponsive.

Security video obtained by KTUL-TV in Tulsa shows the officer becoming lightheaded inside the police station before falling to the floor.

The unidentified officer was immediately given Narcan, an opioid overdose drug, by his fellow officers. He was then taken to a hospital and given several more Narcan doses.

"That was the first time we've had to use Narcan on one of our own," Warring told the news station. "We're really fortunate that we had it available and that our officers really paid attention to the training."

Doctors told police the officer had been exposed to methamphetamine laced with fentanyl, a synthetic opioid 50 to 100 times more potent than morphine, according to the National Institute on Drug Abuse.

A second officer was also exposed but not with the same severity, police told KOKI-TV. The officer who fell over is doing well, they said. Two people were arrested on drug and traffic charges in connection with the methamphetamine that made the officer ill. 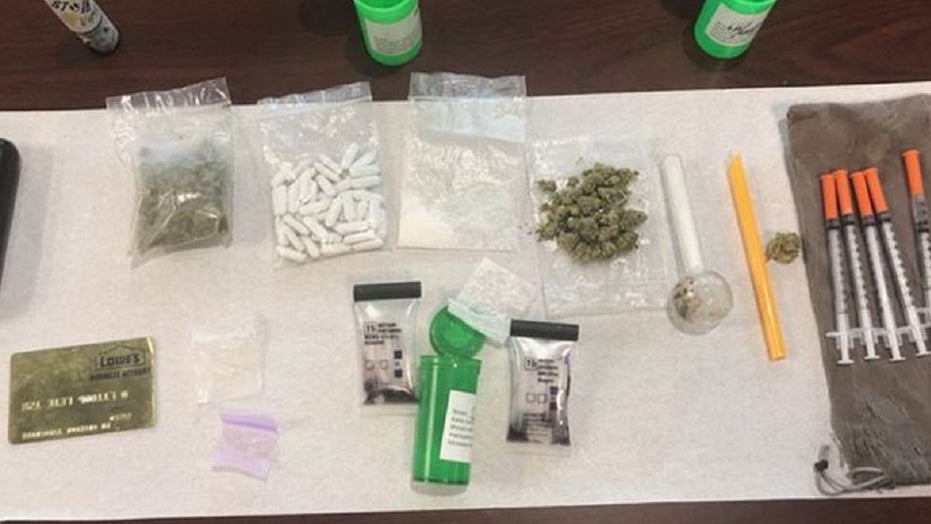