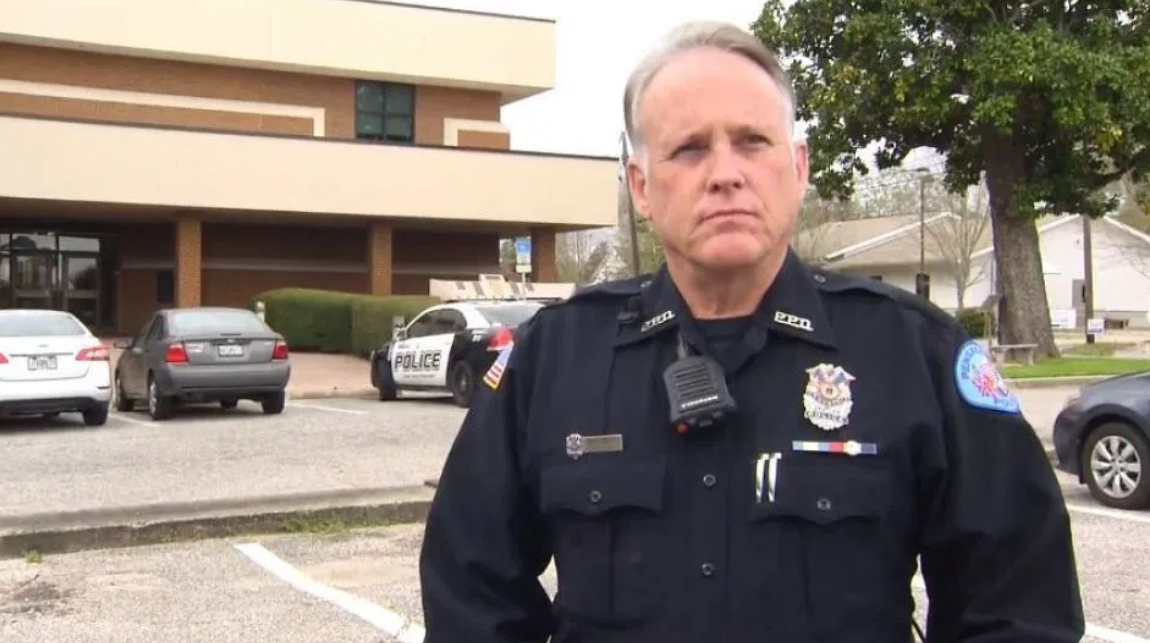 PENSACOLA, Fla. (WKRG) – Pensacola Public Information Officer Mike Wood said three officers were working in an evidence room when one officer became lightheaded. He said the officers may have been exposed to fentanyl.

The department's public information officer says this is "due to a possible fentanyl exposure."

Three officers have potentially been exposed.

This is a developing story.