Outside Investigation Begins Into Missing Evidence 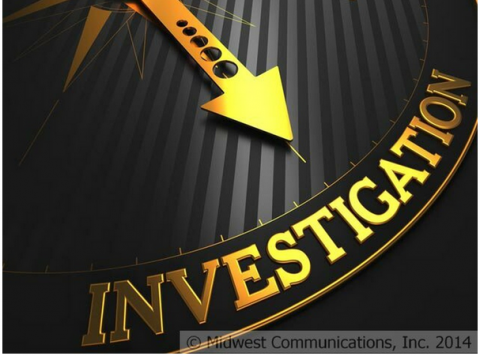 A sewage leak in 2012 destroyed some evidence at the sheriff's department and other evidence is unaccounted for, according to sources.

E-mails released by the TV station also indicate an indifferrence by Ingham County Sheriff's Department officials into the incident. Some wanted to aknowledge the loss of evidence while others told some to now inform the Ingham County Prosecutor's Office of the damaged and lost evindence.

The sewage leak forced personnel to throw out guns, drugs, rape kits and other evidence.