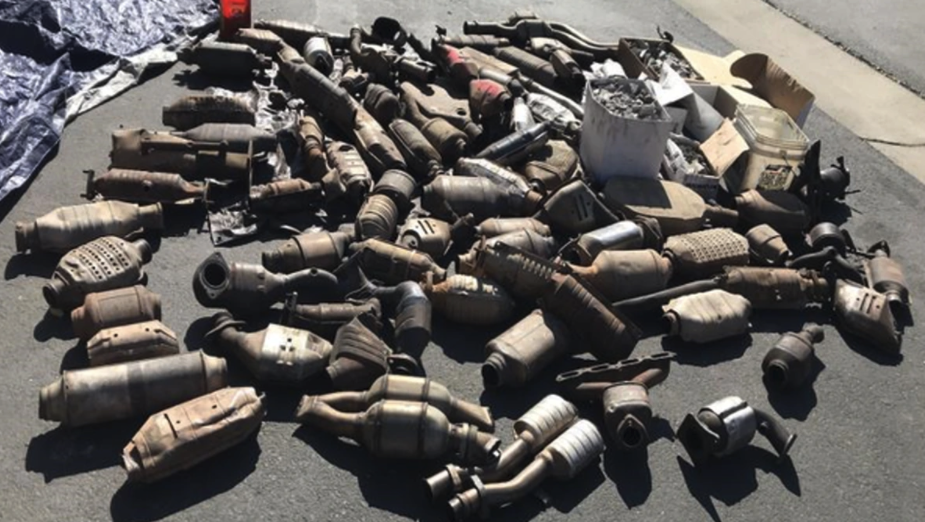 Police said they have been investigating the thefts of catalytic converters in northern Penobscot and southern Aroostook counties for several months.

Investigators said the ten people charged sold the catalytic converters for more than $190,000. The thefts date back to December 2019.

Officials said the estimated replacement cost of the catalytic converters is more than $2 million.

State police said the case remains under investigation and more charges are pending.

Officials said it can cost about $2,000 to replace a catalytic converter, and they are typically sold as scrap for between $150 and $1,500 depending on the level of precious metals contained within the converter.

Police said Maine law requires that anyone selling a catalytic converter sign an affidavit swearing the converter is not stolen and must produce a photo ID.