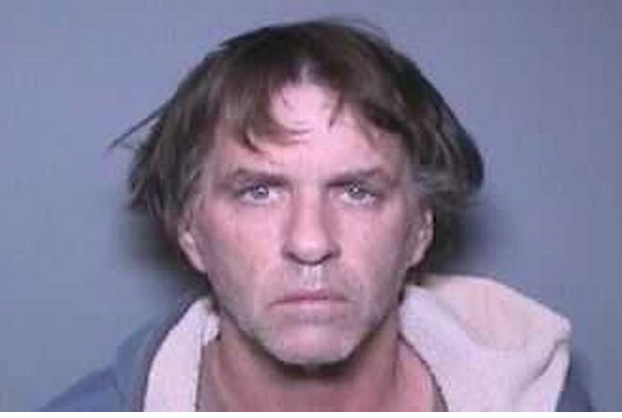 Investigators have arrested a man on suspicion of raping two victims — a 9-year-old girl walking home from the store and a woman jogger, both 1990s cold cases from Orange County — after genealogical data led them to the suspect's home in Highland.

Initially, authorities took both Kevin Konther, 53, and his twin brother into custody. But while technological advances helped officials to identify them, it was "good, old-fashioned detective work" that's credited with pinning down the suspect, according to Orange County Sheriff Don Barnes.

"We are confident we have the individual," he added, though he would not say what additional evidence was involved.

Konther is accused of an Oct. 21, 1995, attack in Lake Forest, in which a girl was grabbed and pulled into a wooded area at Serrano Creek Park and raped, Barnes said. The attack occurred 10 days before Halloween, and the child had been buying pencils and paper at a convenience store. She ran home and told her parents about the assault, and they called the Sheriff's Department.

Officials collected DNA evidence, but no match was found in databases at the time. Detectives worked with the girl to create a detailed sketch of her attacker.

The second attack occurred June 2, 1998, in Mission Viejo. A woman, 31, was jogging along a trail near El Toro Road and Marguerite Parkway when a man grabbed her from behind, pulled her into some bushes and raped her, Barnes said.

The woman ran for help, and a passerby alerted the Sheriff's Department. DNA matched that of the attacker in the 1995 case, according to officials — but detectives still had no lead to point them to help them find the perpetrator.

Authorities continued to screen the DNA through law enforcement databases operated by sheriff's investigators and the Orange County Crime Lab numerous times over the past 23 years, while detectives kept digging into the cases, all without luck.

In August 2018, investigators, partnering with the FBI's Investigative Genealogy Team, submitted DNA from the rapes and applied techniques similar to those used to catch the suspected Golden State Killer. The genealogy data led them to identical twin brothers.

On Thursday, authorities arrested both siblings based on probable cause, according to Orange County Dist. Atty. Todd Spitzer — until "shoe leather" detective work zeroed in on Kevin Konther, who had been living in south Orange County at the time of the attacks. Officials released the other brother.

Konther was booked into the Orange County Jail on two counts of felony rape, oral copulation with a person under 14, lewd and lascivious acts with a child under 14, and aggravated sexual assault. He is being held on $1-million bail and scheduled to be arraigned Monday.

If convicted on all counts, Konther faces 125 years to life in prison.

Spitzer said his team is still reviewing the arrest and more charges could be forthcoming.

Officials contacted both victims, now adults — the younger one was shocked by the arrest, according to Barnes, while the other woman was "elated."

"We will never stop attempting to solve these cases," Barnes said. "That commitment does not have a time limit."