Miller, 55, is charged with 10 counts including theft 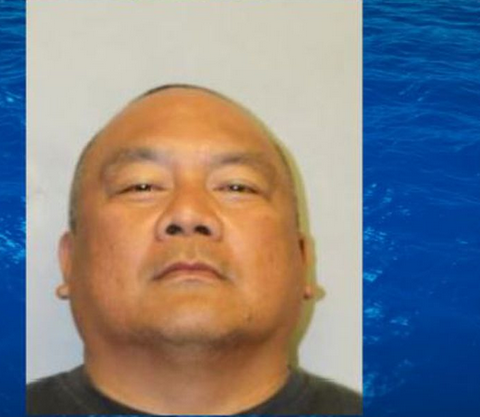 HONOLULU, Hawaii (HawaiiNewsNow) - A retired Big Island officer indicted by a grand jury for stealing drug evidence has turned himself into police.

Brian Miller, 55, is charged with 10 counts including theft, obstructing government operations, tampering with evidence and other offenses.

The investigation began in 2017 after cocaine ― recovered as evidence 3 years prior ― turned out to be lighter than when it was first seized.

Meanwhile, four others have been charged with hindering prosecution and tampering with evidence in connection with the case.