The remains, which were found on July 26 in a tank in Weslaco, were positively identified as Johnson through DNA, according to the Hidalgo County Sheriff's Office. 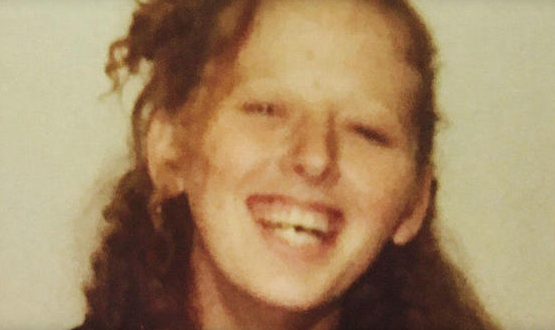 HIDALGO COUNTY, Texas -- Skeletal remains discovered in a southern Texas septic tank have been identified as a woman reported missing more than a decade ago, reports CBS affiliate KGBT.

Leona Marie Tollett Johnson was 21 when she vanished in 2004. The remains, which were found on July 26 in a tank in Weslaco, were positively identified as Johnson through DNA, according to the Hidalgo County Sheriff's Office.

Investigators believe Johnson was stabbed to death, the station reports.

KRGV reports a murder warrant has been issued for 40-year-old Aristeo Cervantes Jr., the owner of the home where the remains were found. Cervantes' daughter and her boyfriend reportedly found a woman's boot in the tank near the home and called authorities, who discovered bones.

Cervantes is already serving a 12-year sentence in state prison for stabbing his wife in 2015, the station reports. Investigators say he has admitted that he stabbed a woman after a dispute in 2004 and hid her remains in the septic tank, but said he didn't know her.

Hidalgo County Sheriff Eddie Guerra tells KRGV Cervantes lured Johnson into his car with drugs and then stabbed her to death. DNA from Johnson's son, who was three at the time of the killing, identified the remains as Johnson. The boy is now 16.

Investigators say Johnson's cause of death is consistent with Cervantes' confession. 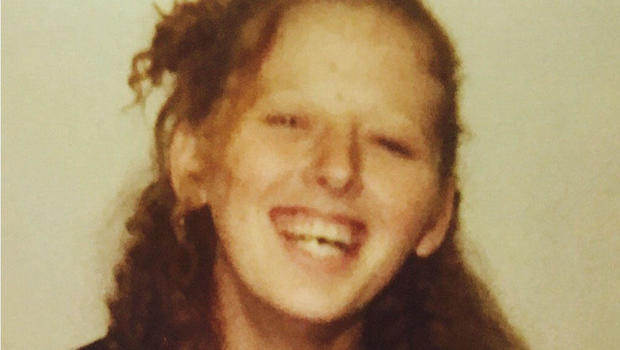