Colvin admitted distributing the stolen cocaine for a roughly $200,000 profit and spending the money on a vehicle, jewelry and other things, court documents showed. Prosecutors said the thefts occurred between September and December 2012. More than 48 pounds of cocaine was stolen. 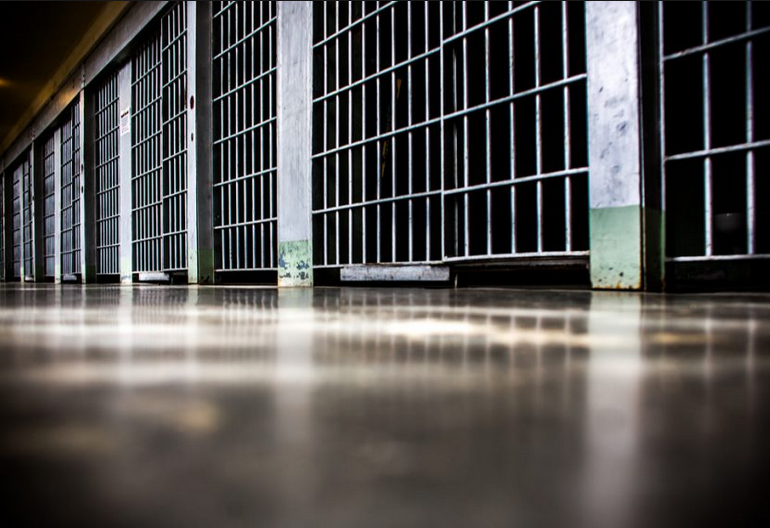 The son of a former Baton Rouge judge has been released from prison after spending five years behind bars for stealing large amounts of cocaine and several guns from an evidence vault inside the downtown state courthouse where he and his mother worked.

William "Billy" Bates Colvin, 35, was one of more than 1,900 convicted inmates released earlier this month under a new law, Act 280, that allows nonviolent offenders to be eligible for "good time" release after serving 35 percent of their sentence — down from 40 percent before the law change, which is retroactive.

"He's starting over," lawyer Frank Holthaus, who represented Colvin, said Monday. "His plans are to start life over, find a job."

Colvin, who worked in the criminal records division of the East Baton Rouge Parish Clerk of Court's Office, was one of six people arrested in the theft case. All six pleaded guilty to various charges, including his former girlfriend, Debra Vicknair Bell, who pleaded guilty to malfeasance and cocaine possession charges and was put on probation. She worked in the courthouse in the civil records division and admitted helping Colvin remove cocaine from the courthouse.

Colvin, the son of former state District Judge Kay Bates, was arrested in December 2012 and pleaded guilty in August 2015 to malfeasance in office, possession of cocaine and obstruction of justice.

Retired Judge Marion Edwards sentenced Colvin in September 2015 to 15 years in prison but gave him credit for the nearly three years he had already spent behind bars. Edwards was appointed by the Louisiana Supreme Court to preside over the case after the justices disqualified the entire 19th Judicial District bench from hearing it.

The 10 bills of the Louisiana Justice Reinvestment Package aim to save Louisiana roughly $265 million over the next decade by reducing the state's prison population by 10 percent. Gov. John Bel Edwards' package won bipartisan support and the backing of many in the business and faith communities.

Holthaus said Act 280 allowed Colvin to be released from prison only about a month earlier than scheduled.

Colvin admitted distributing the stolen cocaine for a roughly $200,000 profit and spending the money on a vehicle, jewelry and other things, court documents showed. Prosecutors said the thefts occurred between September and December 2012. More than 48 pounds of cocaine was stolen.

Colvin and Bell were fired after their arrests. Bell's son, Colt Weston Bell, and another man, Terrance Sloan Ramirez, pleaded guilty to plotting to extort Colvin to steal even more cocaine from the courthouse. Both were given prison terms.

Prosecutors said the cocaine and guns had been seized from drug dealers and killers, but none of those cases were compromised. Debra Bell cooperated with authorities and led them to some of the stolen guns, according to prosecutors.

Holthaus has said Colvin immediately admitted and fully cooperated with authorities after his arrest.

Bates announced in August 2014 that she would not seek re-election. She cited her husband's health problems but acknowledged her son's situation was difficult. 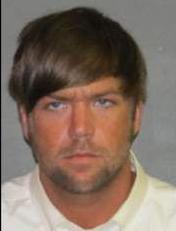