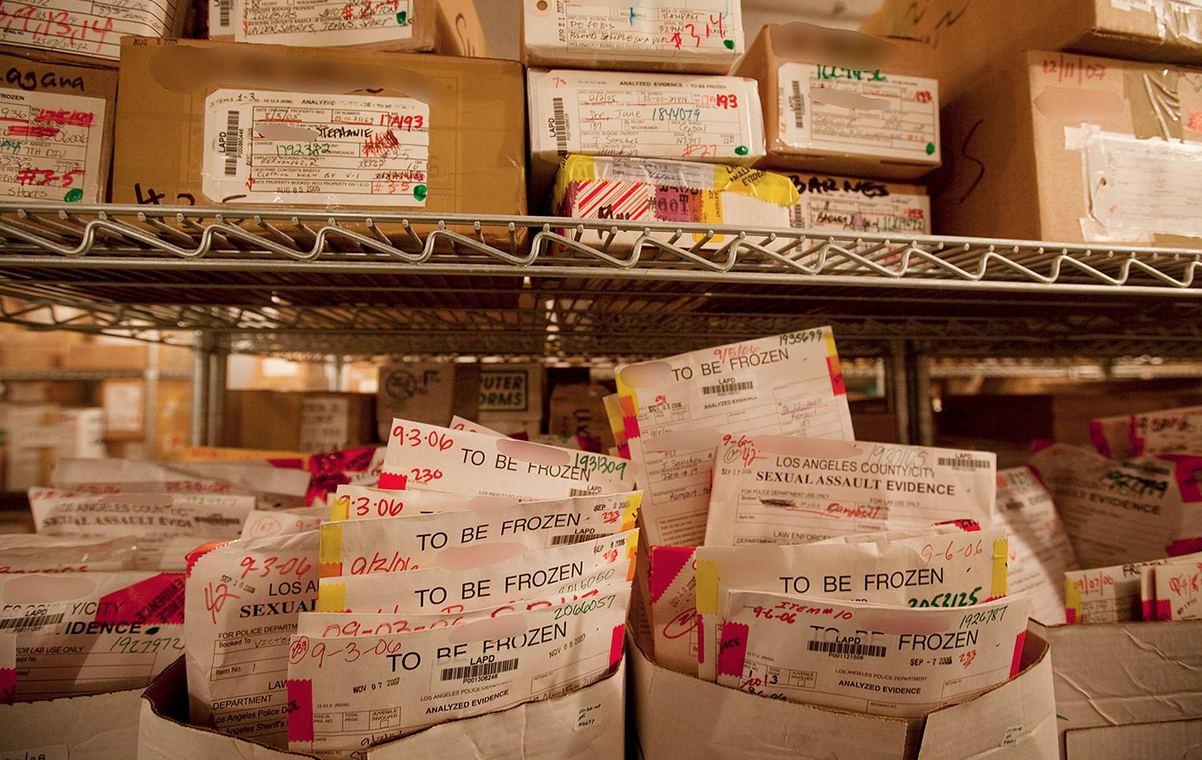 There is no law in Missouri that requires any of the policing agencies to audit the number of unprocessed kits they are storing, according to previous Missourian reporting. Missouri is one of 18 states that has never done a statewide audit.

MU Police, the Boone County Sheriff's Department and the Columbia Police Department all previously said their agencies don't send evidence to be tested in crime labs unless the survivor wants to go forward with possible charges. If evidence isn't tested, it's harder to link repeat offenders to multiple victims or match unknown perpetrators to DNA profiles.

"Every rape kit that goes untested means a rapist who remains on the streets, able to attack again, and a survivor who is denied justice. This is unacceptable," Hawley said in a news release. "Our investigation will determine the scope of the problem in Missouri, the agencies responsible, and the ways we can implement reform."

"When the extent of a jurisdiction's backlog is revealed, real reform can begin," Ilse Knecht said in an email Thursday.

Knecht is the director of policy and advocacy for the Joyful Heart Foundation, an organization whose mission is to have a world free of sexual assault, domestic violence and child abuse.

"When law enforcement agencies account for the untested rape kits in their custody, communities can begin to take steps to test those kits, hold offenders accountable, and bring justice to sexual assault survivors whose cases have languished, often for years—or even decades," Knecht said. "We commend this decision by the Attorney General — which is an important first step to comprehensive reform."

Hawley's office did not respond to requests for comment on details or a timeline for the audit.

There is no law in Missouri that requires any of the policing agencies to audit the number of unprocessed kits they are storing.
https://www.columbiamissourian.com/news/state_news/missouri-attorney-general-announces-audit-of-unprocessed-sexual-assault-evidence/article_dc66b420-c5a2-11e7-9873-0362a0a5fb3c.html
Tweet
How do you feel about this post?
Happy (0)
Love (0)
Surprised (0)
Sad (0)
Angry (0)
Tags:
altered evidence assault  kits Chain of Custody Big Three:
Son of former Baton Rouge judge released from pris...
Man Wanted in Cold Case Murder Arrested in Traffic...
Comment for this post has been locked by admin.