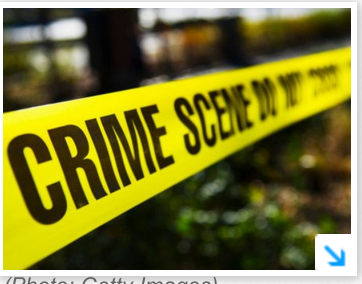 SPOKANE, Wash --- Spokane Police Officials said they discovered a firearm in a stolen vehicle a year after they seized the vehicle. The car was going to be sold at auction when they found the firearm.

Alex Redthunder was arrested in March 2015 after he left his vehicle and eluded authorities.

His maroon For Explorer was taken in shortly after as evidence.

Officials said on March 24, 2016, the car was preparing to be sold at auction when an evidence technician found the Kimber .45.

Spokane Police are now seeking a warrant for unlawful possession of a firearm against Redthunder. (© 2016 KREM)