According to Herman he immediately fired the deputy who had worked in the evidence room for 14 years. The deputy had no charges filed against
him. 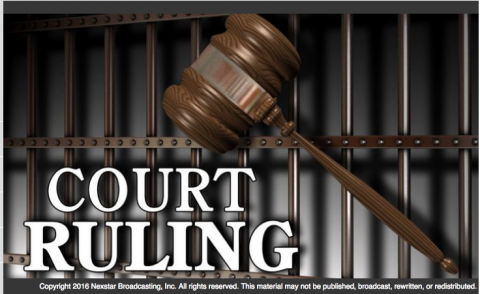 Constable Mark Herman at the precinct said a deputy was cleaning out an evidence storage room and accidentally got rid of evidence.

According to Herman he immediately fired the deputy who had worked in the evidence room for 14 years. The deputy had no charges filed against him.

Now investigators are reviewing all reviewing cases from 2007 involving more than 25,000 pieces of evidence.

On Thursday, a judge dismissed a case against a man, Barry Johnson who plead guilty and sentenced to ten years in prison just two weeks before because of the evidence that was missing.

His attorney said that's something we cannot have in our judicial system. If evidence is destroyed, those cases need to be dismissed.

A DA spokesperson said the the prosecutor in the case did not know the evidence was gone at the time that Johnson entered the plea.