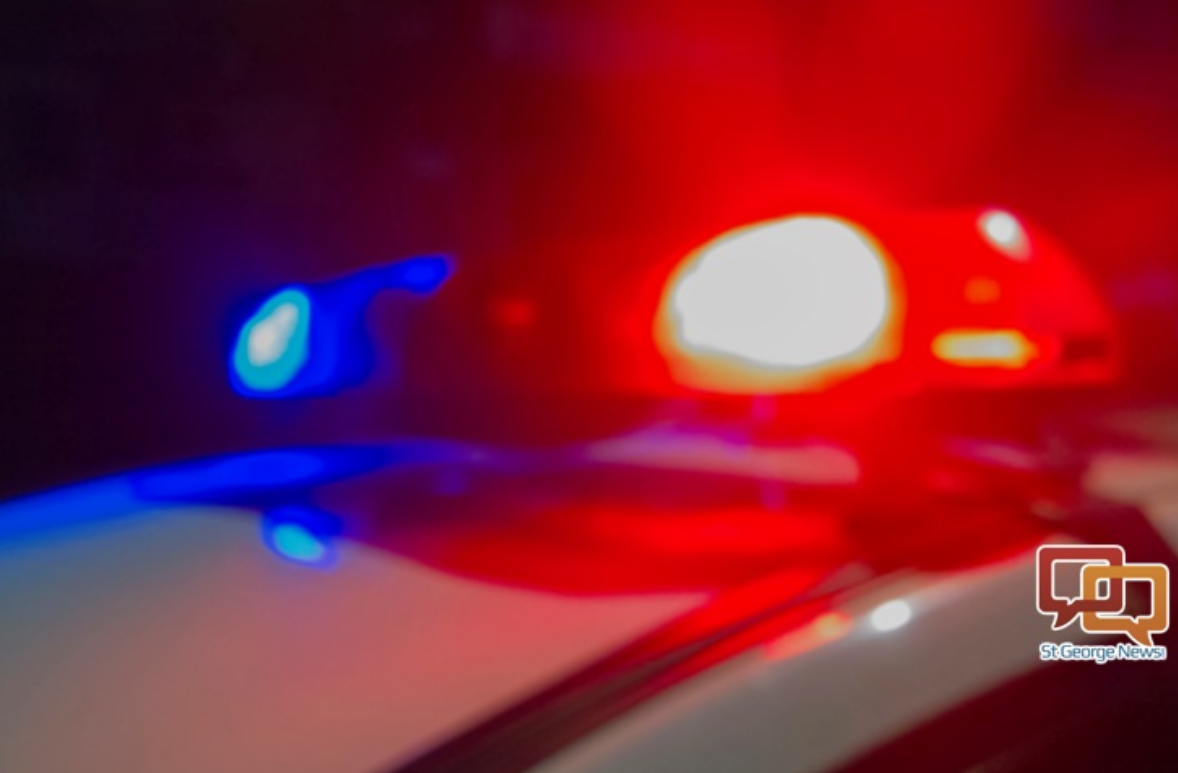 Tanner's plea was held in abeyance and his case will be dismissed if Tanner does not commit any new crimes, completes 100 hours of community service and pays more than $1,200 in restitution, according to court documents.

The charge against Tanner was filed in August 2017 following an investigation by Barry Golding of the Washington County Attorney's Office.

Tanner, who had handled evidence for the department for the past 10 years, had given the public property, which was several years old and was not contraband, to a company owned by his daughter to be sold on eBay, charges state.

Because the majority of the proceeds from the sales of the property went to the company and was not returned to the public, officials said, Tanner was found in violation of Utah Code 76-8-402 – misuse of public money.

The property that was sold was related to a case that had been closed and was no longer active, Deputy Washington County Attorney Jerry Jaeger said, adding that Tanner did not follow proper procedure in disposing of evidence.

According to the Police Department's website, once a criminal case has ended, evidence is released to the owner, who has 90 days to claim it. If the evidence isn't picked up, it is auctioned or given to an approved company to sell, and the money goes into the city coffers.