State Police Seize $1 Million Worth Of Fentanyl During Traffic Stop

​Statewide Narcotics Task Force seized one kilogram of fentanyl, with a street value of $1 million​ 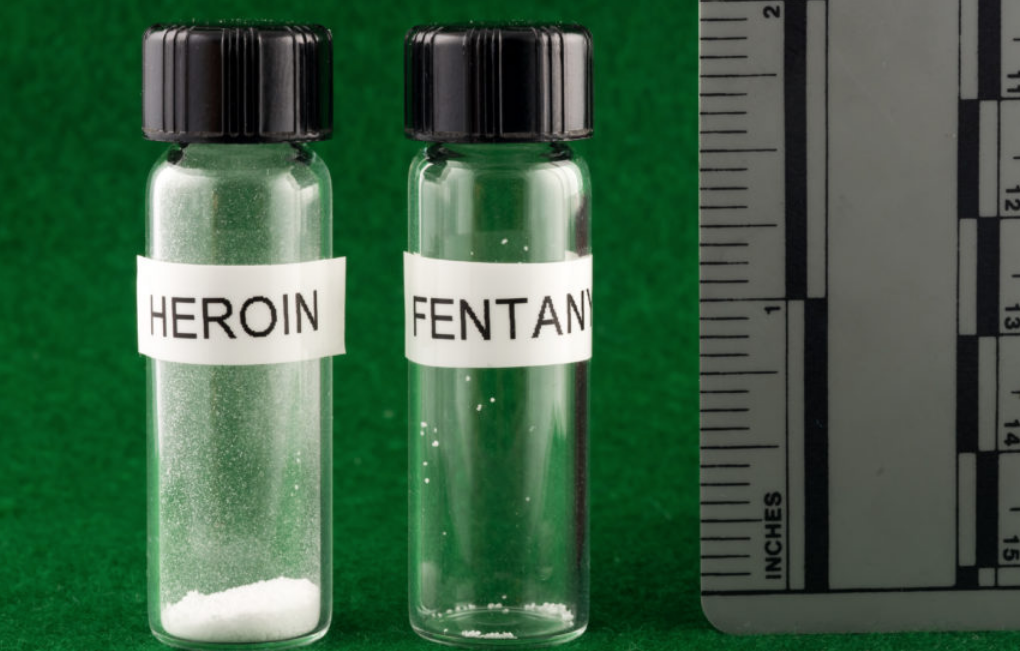 State troopers detectives with the Statewide Narcotics Task Force seized one kilogram of fentanyl, with a street value of $1 million, after stopping a car on I-95 in Old Lyme, police said.

The officers pulled over a 2009 Honda Accord near Exit 70 about 2:30 p.m. Wednesday after receiving information that the car was carrying illegal narcotics, police said.

The driver, Gabri Darlin Javier-Delapaz, 26, and his passenger, Alcides Rafael Gomez-Alba, 28, both of Rhode Island, agreed to let the officers search the vehicle, police said. With the help of a police K-9, officers found a kilogram of fentanyl inside the car, police said.

State police and detectives with the Statewide Narcotics Task Force seized one kilogram of fentanyl with a street value of $1 million after conducting a traffic stop on I-95 in Old Lyme, police said.
http://www.courant.com/breaking-news/hc-br-old-lyme-fentanyl-arrests-20170913-story.html
Tweet
How do you feel about this post?
Happy (0)
Love (0)
Surprised (0)
Sad (0)
Angry (0)
Tags:
altered evidence assault  kits Chain of Custody Big Three: East Coast
Evidence mismanaged under fmr. Laurens Sheriff, sa...
Rape victims in Iowa are still waiting months for ...