LAKE WORTH, Fla. - The Palm Beach County Sheriff's Office said Friday a
suspect has been arrested in connection with the death of a Lake Worth
mother 26 years ago. 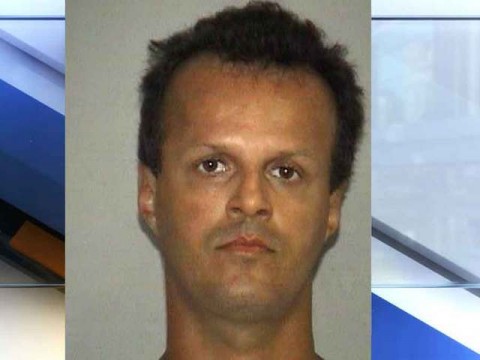 Cantu, the mother of an 8-year-old daughter and 18-month-old son, was the apparent victim of a home invasion.

She and her husband made gold and precious stone jewelry at their home, which they sold part time from their residence and at a flea market.

PBSO said Lake Worth detectives conducted an extensive investigation and developed several suspects, but an arrest was never made.

In June 2014, this case was reopened by the sheriff's office.

Several items of evidence collected during the initial investigation were submitted for DNA analysis.

One suspect identified during the initial investigation, Jefer Negron, was located in North Carolina. PBSO said detectives were able to link Negron to the crime scene through DNA and witnesses.

On Thursday, a grand jury returned a first-degree murder indictment for Negron and he was apprehended in North Carolina by U.S. Marshals.

He is currently waiting to be extradited back to Palm Beach County.

Tweet
How do you feel about this post?
Happy (0)
Love (0)
Surprised (0)
Sad (0)
Angry (0)
Tags:
Dna arrest cold case
B.C. Mountie charged with theft after guns taken f...
Ex-prosecutor in northeast Georgia arrested on the...
Comment for this post has been locked by admin.