The review found evidence that exhibits which were supposed to be destroyed may have been improperly processed or handled. 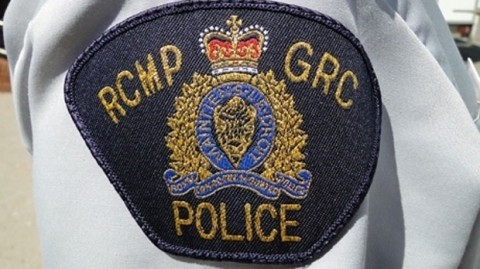 LILLOOET, B.C. - A British Columbia Mountie has been charged with theft after guns and other items were allegedly taken from an evidence locker.

A statement from the RCMP says an internal audit and review of the Lillooet, B.C., detachment's evidence locker was done in February 2015. The review found evidence that exhibits which were supposed to be destroyed may have been improperly processed or handled.

The information was forwarded to Crown counsel, and a sergeant with the detachment has been charged with four counts of breach of trust and four counts of theft.

The statement says the charges related to two firearms, growing nutrients and a generator, and incidents between May 2010 and July 2012. The officer is currently suspended with pay and is scheduled to appear in Lillooet Provincial Court on Tuesday.

Nevada County Civil Grand Jury issues report on la...
Suspect arrested in North Carolina after Lake Wort...
Comment for this post has been locked by admin.