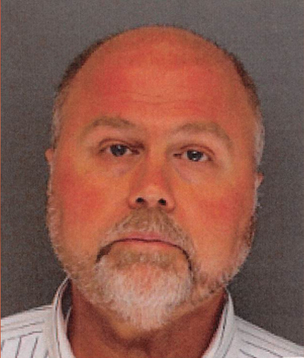 Chief Robert Temme asked for the SBI to investigate to avoid any conflict of interest following the audit, which showed discrepancies involving money in the evidence division.

Joseph Clifford Leggett, a civilian who served as a property and evidence technician with Southern Pines police, was suspended and then fired on Aug. 14, 2017.

Leggett, 54, of Sanford was arrested on July 18 and charged with:

"I am personally and professionally disappointed by the actions of our former civilian employee," Temme said. "However, with this unfortunate incident, the Southern Pines Police Department, through our commitment to transparency, have showcased that we have a system of checks and balances in place, we are willing to police ourselves and that we will never tolerate any employee violating the law."

Leggett appeared before a Moore County magistrate and was subsequently released under a $75,000 bond.

He is scheduled to appear in court on Sept. 4.