James Hughes Jr., who died of a fentanyl overdose may have allegedly took the drugs from the evidence room 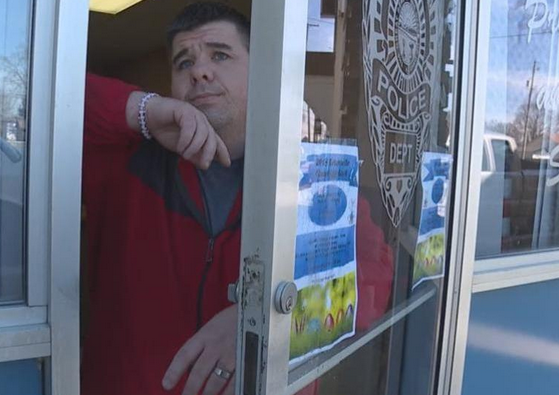 KIRKERSVILLE, Ohio — Investigation has revealed Kirkersville Police Chief James Hughes Jr., who died of a fentanyl overdose may have allegedly took the drugs from the evidence room, officials say.

Reynoldsburg police said there is evidence the drugs Hughes used, were taken from the Kirkersville Police Department evidence room.

They said it appears he stole the drugs on his own.

REYNOLDSBURG, Ohio (WSYX/WTTE) - The newly-hired chief of the Kirkersville village police department was found dead Friday morning at his home, according to Kirkersville mayor Terry Ashcraft.

The Reynoldsburg Division of Police discovered James Hughes, Jr.'s body and reported it to the mayor. A cause of death was not immediately available. Ashcraft said a family member of the chief is expecting an autopsy on the body in the next several days.

Hughes was only recently hired in March, almost a year after former village police chief Eric DiSario was shot and killed while responding to an incident at a nursing home. Hughes was the second chief hired after DiSario; the first resigned over complaints about a hostile work environment.

Hughes has been under fire ever since he was given the job in Kirkersville. An WSYX/WTTE study of public records revealed that Hughes was "known to make bad decisions on and off-duty" during his time with the Fairfield County Sheriff's Office. He was also once arrested in Whitehall for an incident at a fast food restaurant. Hughes eventually resigned from the sheriff's office , shortly after that incident.

In the absence of a chief, Ashcraft will ask the Licking County Sheriff's Office to provide leadership and extra patrols for the Kirkersville Police Department. Licking County deputies already patrol the village when the part-time police force is unavailable.

Ashcraft plans to discuss naming an acting chief - and beginning the search for a new chief - during a scheduled Village Council meeting on Wednesday, June 6. 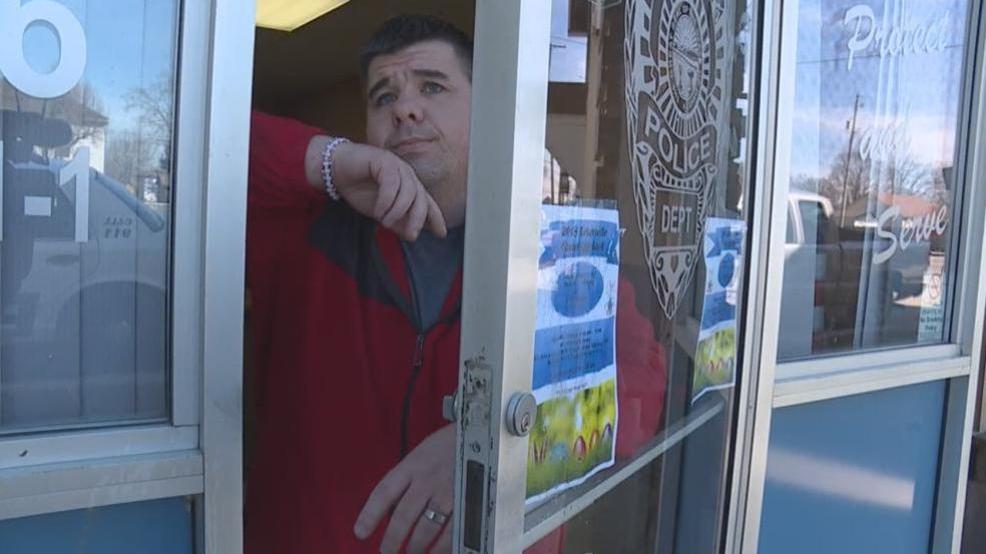 Investigation has revealed Kirkersville Police Chief James Hughes Jr., who died of a fentanyl overdose may have allegedly took the drugs from the evidence room, officials say.Reynoldsburg police said there is evidence the drugs Hughes used, were taken from
https://abc6onyourside.com/news/local/kirkersville-police-chief-overdosed-on-drugs-he-allegedly-took-from-evidence-room
Tweet
How do you feel about this post?
Happy (0)
Love (0)
Surprised (0)
Sad (1)
Angry (0)
Former West Point officer pleads guilty to embezzl...
Technician stole money from evidence division, Sou...
Comment for this post has been locked by admin.