The new law allows anonymous kits to be unprocessed right away, but the kits would be preserved for at least 10 years in case the survivor decides to come forward after the assault. 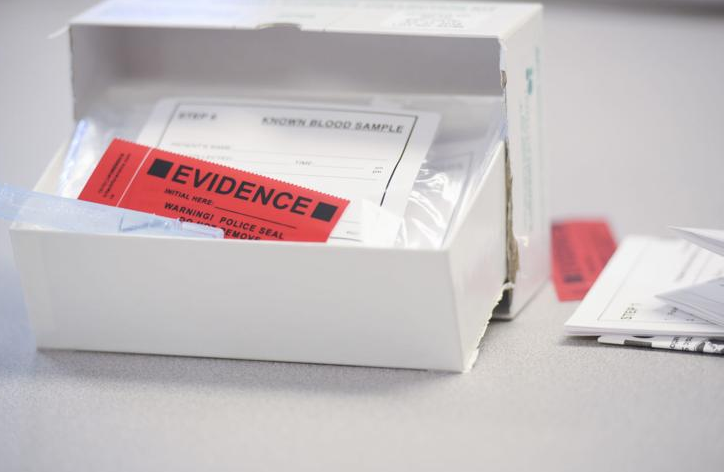 Previously, assault victims could refuse to have police test a rape kit, which contains DNA swabs and other evidence taken after an assault. The new law demands all kits must be tested unless evidence shows the report of the assault was unfounded.

The legislation passed during the 2019 legislative session with only one "nay" vote in the House. In March, Gov. Brad Little signed the bill into law.

"The Test All law is the culmination of several years of collaboration with multiple groups including the Idaho Coalition Against Sexual and Domestic Violence and the Idaho State Police Forensic Services," Rep. Melissa Wintrow, D-Boise, said in a press release. "This legislation was the fourth law to pass since 2016, transforming how Idaho processes, tracks and preserves sexual assault evidence. More DNA profiles entered into the national DNA database means it's possible to catch more serial offenders and bring more people to justice."

The law follows a string of efforts by Wintrow to improve rape kit testing and tracking in Idaho. An Idaho Press investigation in 2015 found police agencies had backlogs of kits left untested on shelves, with no method for tracking when and why a kit didn't get tested. A bill sponsored by Wintrow in 2016 and signed into law requires agencies to track the kits and report how many go untested, but it didn't require the testing of every kit.

The new law allows anonymous kits to be unprocessed right away, but the kits would be preserved for at least 10 years in case the survivor decides to come forward after the assault.

In the last several years, Wintrow has worked with several agencies, including the Idaho State Police Forensic Lab, the Idaho Coalition Against Sexual and Domestic Violence and Twin Falls Police Department.

"It is extremely difficult to make the decision to get a sexual assault kit completed," Annie Hightower, policy director at the Idaho Coalition Against Sexual and Domestic Violence, said in a press release. "There's a lot of factors that can deter a survivor from going to the hospital or to the police. We want to make sure that fear of not having a kit tested is not one of those deterrents.

"In the moments after a sexual assault occurs, survivors are often extremely vulnerable and need to be assured that they are in safe hands when coming to law enforcement," Hightower said. "They need to know that the evidence they provide will be used and this law will help do that. Survivors should also understand that they may still request an anonymous kit if they want evidence collected but do not want it tested at this time."