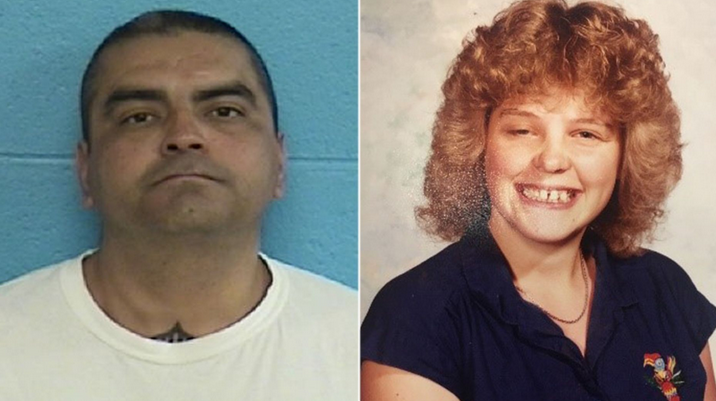 Tammy Bristow, 18, was found strangled in her apartment in Sandpoint on Jan. 8, 1987. Police had initially arrested a suspect, but recent DNA testing cleared him and uncovered a new alleged killer.

When that testing was finally conducted, the DNA was entered into the FBI's Combined DNA Index System, which returned a match for Acosta, the paper reported.

"I should emphasize that nobody forgot Tammy Bristow over the years," Detective Mike Aerni said at a news conference Friday announcing Acosta's arrest.

The DNA testing also cleared Frederick Gauerke as the prime suspect in the murder.

Gauerke, a transient at the time, had Bristow's Bible on him when he broke into a woman's apartment six days after the murder and briefly held her captive, KXYL-TV reported.

"That was strong evidence at the time," Bonner County Prosecutor Louis Marshall said, according to the Spokane Spokesman-Review.

After being charged with the murder, Gauerke spent 11 months in jail until the case against him was dismissed, the paper reported. The prosecution's case rested on fiber evidence which the FBI found was "not conclusive."

The Daily Bee reported that Acosta served more than 15 years in prison between 1988 and 2007 for various crimes including aggravated assault on an Arizona law enforcement officer.

Bristow's best friend told KXYL that the arrest was a relief. 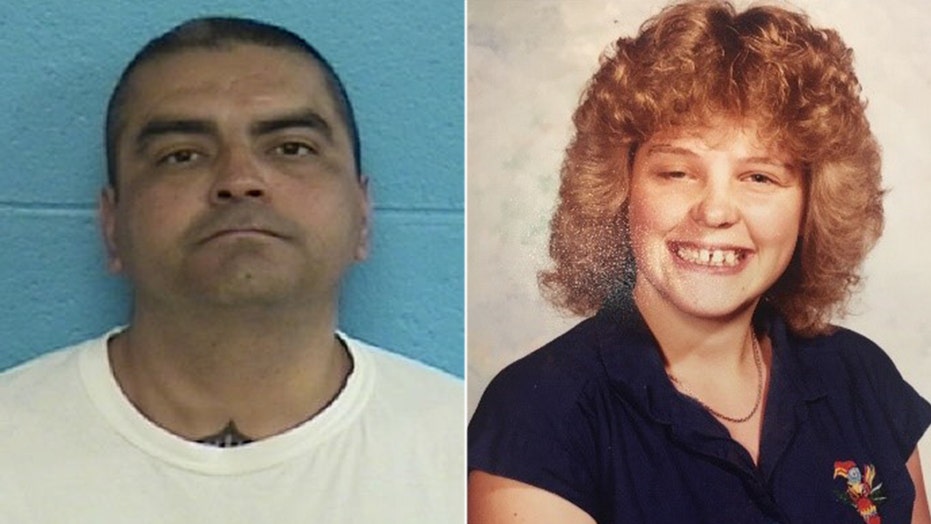