Walters, 37, of Madison, was sentenced to two years of probation. He pleaded guilty on Jan. 5. 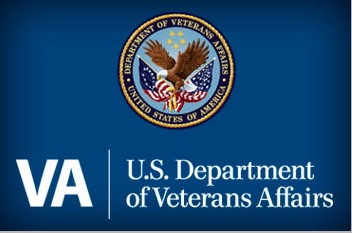 MADISON, Wis. - A former lieutenant with the state Department of Veterans Affairs Police Department was sentenced Tuesday for possession of a controlled substance.

David Walters, 37, of Madison, was sentenced to two years of probation. He pleaded guilty on Jan. 5.

Walters served as an evidence custodian, which included access to the VA's medical collection receptacle, which is used by the public to dispose of unwanted medications. Prosecutors said that between January and May 2016, Walters accessed the medical collection receptacle and removed controlled substances, including OxyContin and hydrocodone, for his own personal use.

Walters also removed four OxyContin pills from the VA Police Department's evidence room and replaced them with similar-looking pills, according to prosecutors.