A shopper at the Summit store found the rings and gave them to store employees, who held onto them for a couple of weeks, hoping the rightful owner would return to the store to get them. But when they didn't, the store called Birmingham police to come get the rings and that's where our source says Birmingham Police Officer Tony Williams got involved. 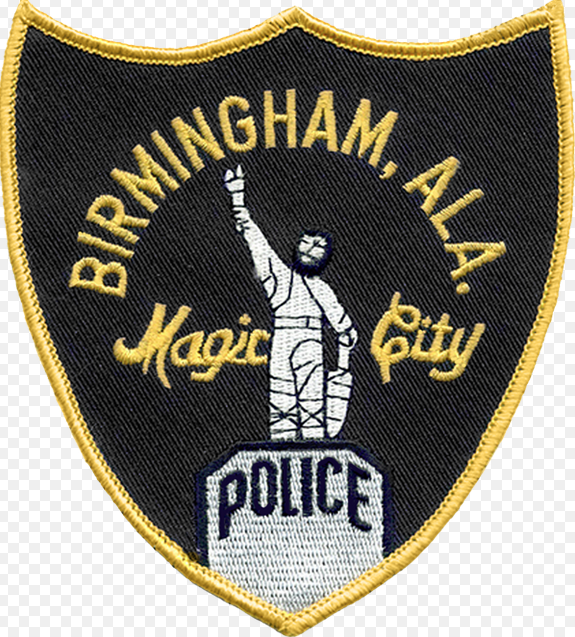 WBRC has learned exclusive new details about what lead to the arrest of a Birmingham police officer now facing theft charges. The story our sources provide shows a lot of strangers doing the right thing to try and return a stolen ring—only to have those efforts thwarted by a man sworn to uphold the law.

Our sources say this began back in February when a Mountain Brook woman lost a pair of rings while shopping in a store at The Summit, though she didn't know that was where she misplaced them. When the woman noticed they were missing, she filed a missing property report with the Mountain Brook police department because that's where she lives, and where she feared she may have lost them.

A shopper at the Summit store found the rings and gave them to store employees, who held onto them for a couple of weeks, hoping the rightful owner would return to the store to get them. But when they didn't, the store called Birmingham police to come get the rings and that's where our source says Birmingham Police Officer Tony Williams got involved.

Our sources say Officer Williams came to the store to pick up the rings, filed a report, and then took them back to the police department where he vouchered them in the property room, WHICH IS normal procedure. Within a day or 2, sources say a young woman connected to Officer Williams (a connection unknown to police department personnel at the time) showed up at police headquarters claiming the rings (valued at almost $18,000) were hers, and she was able to provide a convincingly accurate description of the rings and the timing of their original disappearance.

Convinced she was the owner, police turned the rings over to her, and our source says she walked out with them and at some point gave them to Officer Williams, because within a day or 2, he showed up at a downtown Birmingham jewelry store trying to sell them.

Multiple sources say the jeweler recognized the rings because 1.) Mt. Brook police circulated an email with pictures of the lost ring when the first missing property report was filed and 2.) this jewelry store made and sold 1 of the rings. The jeweler stalled Officer Williams while he took the rings to a back room to match them with email pictures, and when he was sure they matched, he called Birmingham Police who showed up quickly for what turned into an awkward confrontation with one of their own.

Officer Williams now faces a theft of property charge and an ethics violation, and the arrest warrant accuses Williams of using his position as a police officer to "assert unauthorized control over lost jewelry…which was secured inside the Birmingham Police Department by using information given to him in his official capacity."

We reached out to the Birmingham Police department, and they referred us to their original press release on this case which said:

"The position of the Birmingham Police Department is, though an officer has been charged, they have not yet been found guilty. We want these charges to play out in court the same as it would for anyone else," Birmingham Police Chief Orlando Wilson said.