The order vacates an estimated 11,000 convictions in 7,700 criminal cases, the majority of them from Hampden County. 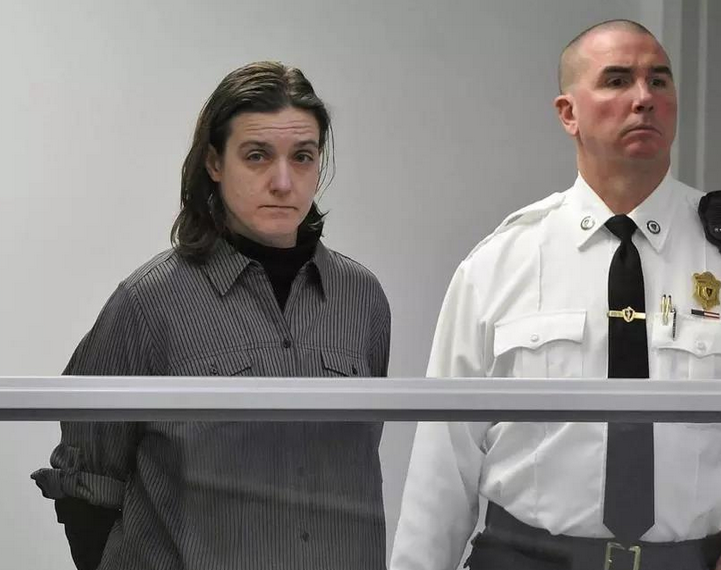 On Thursday, the state's top court issued yet another sweeping dismissal order stemming from misconduct by a former chemist at the Amherst drug lab and two former state prosecutors. The order vacates an estimated 11,000 convictions in 7,700 criminal cases, the majority of them from Hampden County.

"Today, the burden of an unjust criminal conviction has been lifted off the shoulders of thousands of people, people who can now apply for jobs and housing and move forward with their lives," said Rebecca Jacobstein, a public defender with the Committee for Public Counsel, on a press call announcing the massive dismissal.

The order is the latest development in the Amherst drug lab scandal. In January 2013, former Amherst lab chemist Sonja Farak was arrested on charges of stealing from the evidence locker to feed her own addictions. After pleading guilty, Farak was sentenced to 18 months in jail.

The scandal was compounded further by subsequent misconduct by two former prosecutors from the Massachusetts attorney general's office. A judge ruled Anne Kaczmarek and Kris Foster, who worked under former attorney general Martha Coakley and have since left the office, blocked defense attorneys from obtaining key evidence about Farak's drug use.