There are also pictures of dead rats and possums in the facility, and a picture that shows a snake slithering across a floor where stolen and confiscated bikes are stored 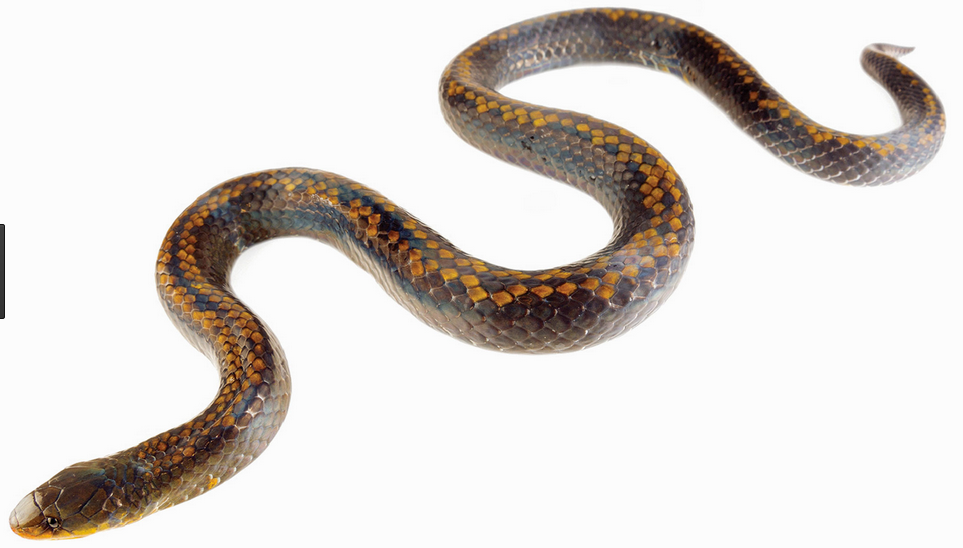 Exclusive pictures from inside that facility show snakes, rodents and possible mold. The latest discovery comes after NOPD officials have tried for years to upgrade the facility, which has been riddled with problems.

A police department spokesperson acknowledged the issues, and was quick to point out that the department is leasing the building. Officials said they will continue to work with the property owner to fix the problems.

WDSU Investigates obtained pictures from inside the Central City facility. One shows what appears to be mold on a ceiling. Another shows drug bags that look as if they've been damaged by rodents.

There are also pictures of dead rats and possums in the facility, and a picture that shows a snake slithering across a floor where stolen and confiscated bikes are stored. And this is not the first time WDSU has uncovered problems with the NOPD evidence room.

In 2008, WDSU broke the story of missing evidence, rusty guns and terrible conditions inside the property room.

"The NOPD property room is currently housed in an aging facility rented by the city from private owners. The NOPD works with contractors and city agencies on extermination, pest control and cleaning to address the challenges that come with an aging facility which we do not own. The images WDSU has brought to our attention, while disturbing, are atypical for the space and we are working with our partners to immediately deal with the problem. As part of ongoing efforts to modernize the department and invest in a 21st century police force, the NOPD will be moving the property room into the new evidence and processing center, currently in the design phase, on track for groundbreaking by the end of the year. The new facility will be a state-of-the-art investment upgrading the NOPD's infrastructure and building on the city's commitment to providing our men and women with all the tools they need."

The Louisiana chapter of the ACLU has concerns over how rodents can damage evidence.

"There are chemical changes too, if you have animals chewing them -- evidence -- and there is saliva. It changes the chemistry and diminishes the value of evidence as it was intended, and it is a serious problem," said ACLU executive director Marjorie Esman.

No date is set as to when the NOPD will break ground on their own city-owned facility. Tidwell said it will be by year's end.

Keep up with local news, weather and current events with the WDSU app here. Sign up for our email newsletters to get breaking news right in your inbox. Click here to sign up!